Music releases are looking up. Despite huge uncertainty over touring dates, record companies seem to be pushing ahead with releases – a smart move as when we do get gigs, the music already released will get a second wind.

Two stunning albums has just dropped (as the kids say): Not Your Muse by Celeste (our rave review here) and Collapsed in Sunbeams by Arlo Parks (review on its way).

But don’t miss out on these aural delights! To make things easier for you, check out our January 2021 playlist on Spotify – click here

James Smith - My Oh My 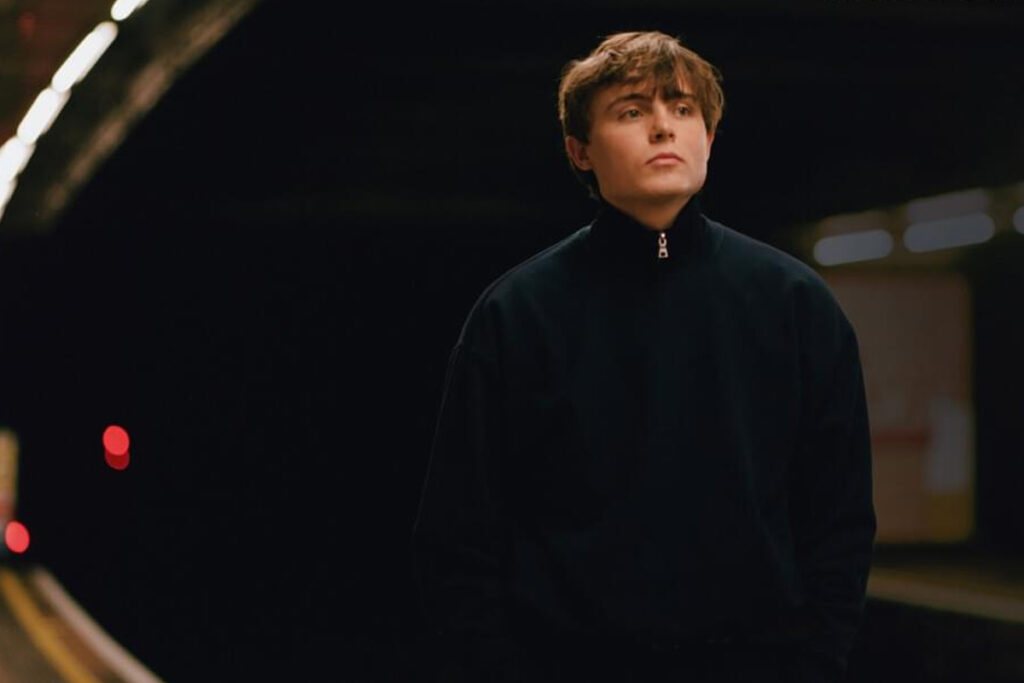 “Cause you’re on my mind, but you’re out my arms”

London-born singer-songwriter James Smith sings of loss and longing in his latest single. From an intimate vocal introduction, My Oh My builds to a soaring anthem, channeling his yearning with some gospel passion. Impressive! 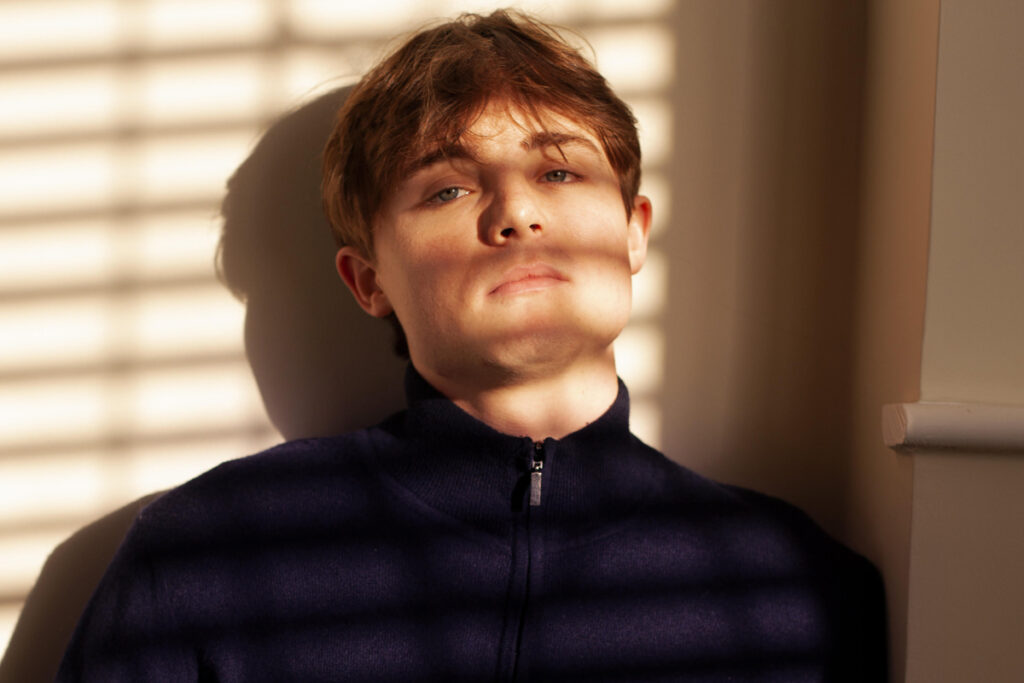 My Oh My is released on Bad Music – click here 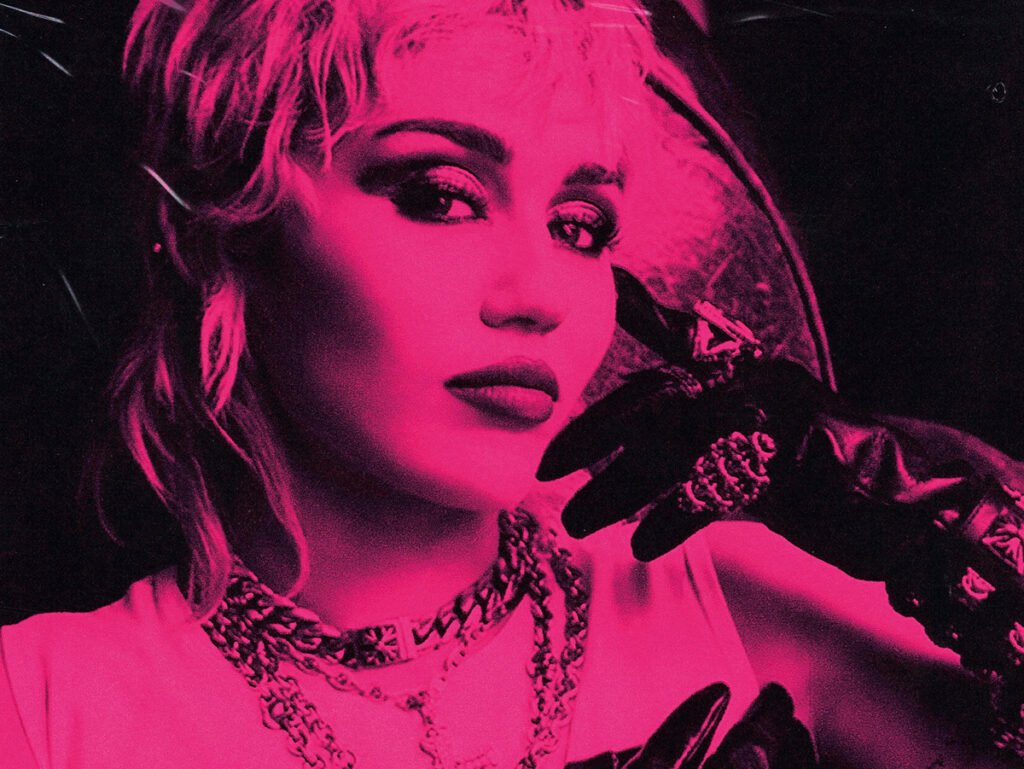 Released towards the end of 2020, Plastic Hearts has been on heavy rotation at The Recs HQ ever since. Putting the twerking and the provocative statements behind, Cyrus has put together an impressive collection of pop-rock songs that has more than an 80s new wave influence. Strong original songs with whip-smart lyrics mingle with credible live covers of Blondie’s Heart of Glass and The Cranberries’ Zombie. Additional interest comes from duets with Joan Jett, Billy Idol and best of all Stevie Nicks.

Quite simply, the best album of her career. Highly Rec’d 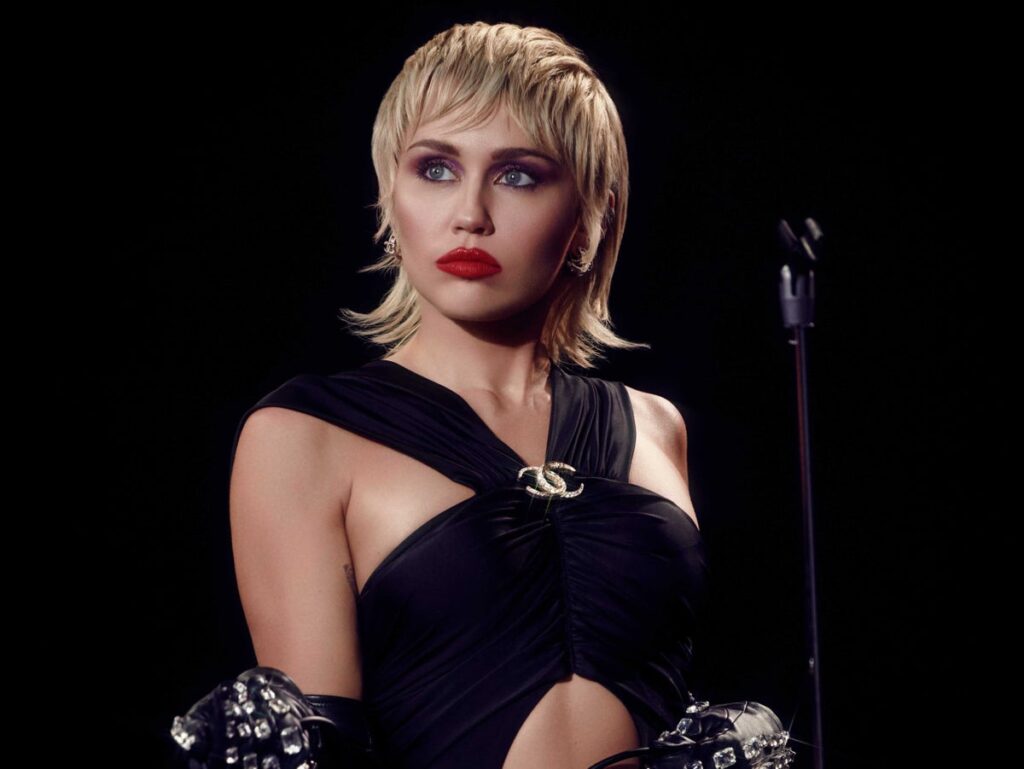 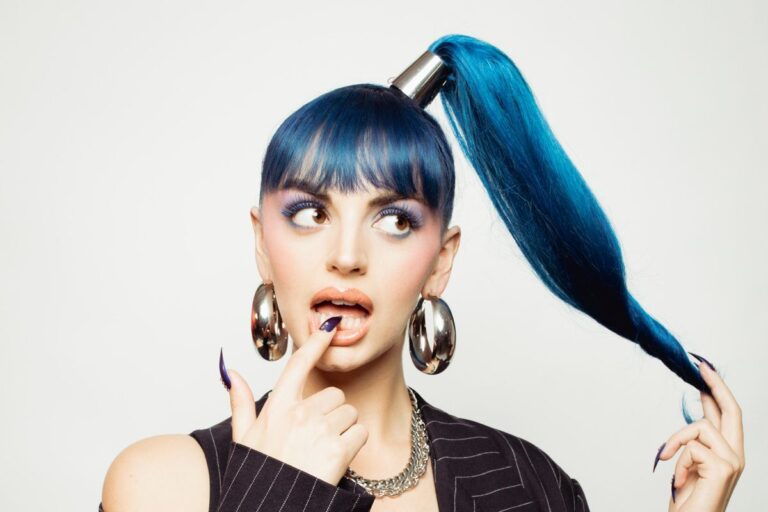 Is it really ten years since Rebecca Black’s Friday dug its way into our ears (whether we wanted it or not)? Well she’s back, and brimming with Queer love with her disco-pop single Girlfriend which The Recs promises is ‘hundo p’ less annoying than her debut disc. 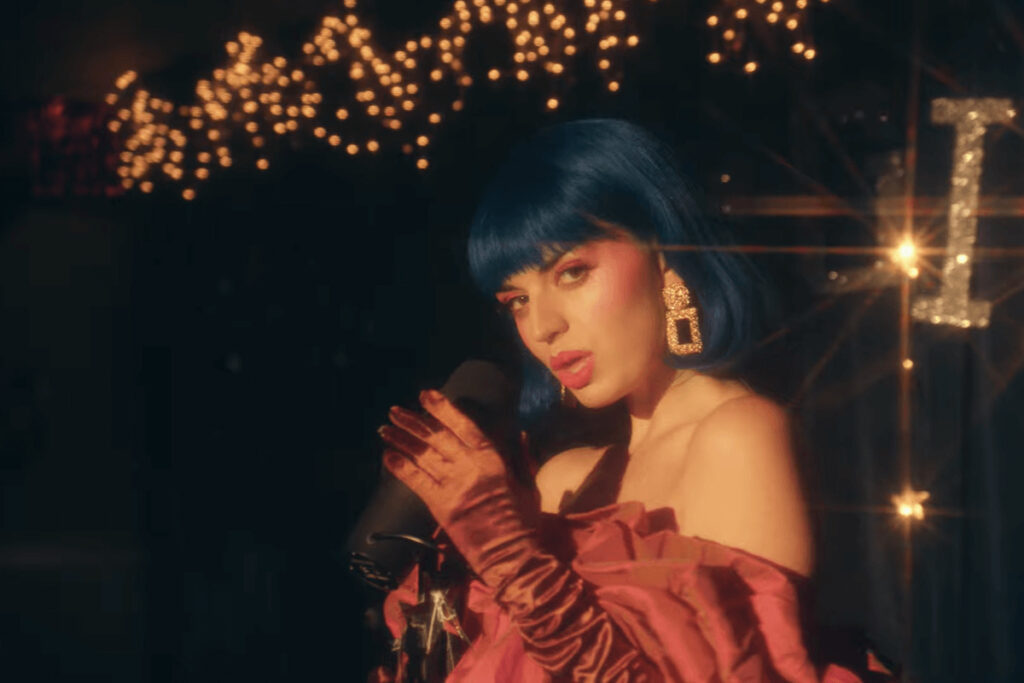 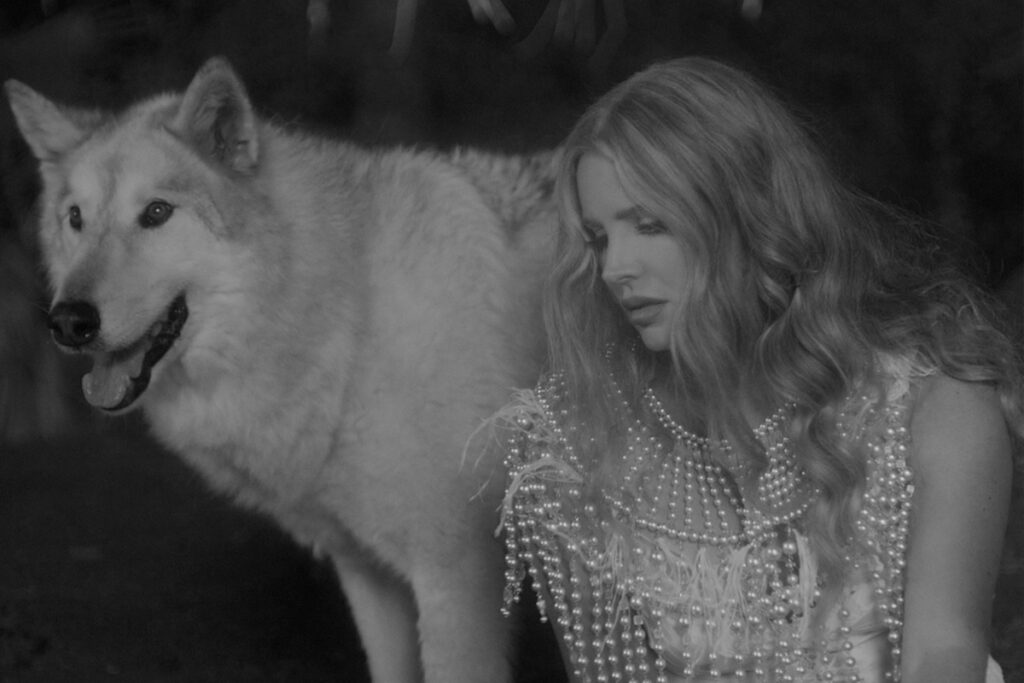 “I’m not bored or unhappy, I’m still so strange and wild” reassures Lana Del Rey halfway through the title track and second single from her forthcoming album, Chemtrails over the Country Club.

That’s the reassurance we wanted from the languid Queen of Melancholy on a track that’s sounding almost cheerful here. It’s a dreamy, swoonsome track as Lana contemplates her navel once again in epic heavy-lidded style. Come plague, pestilence or pandemic, Lana’s formula stays the same – and we love it. 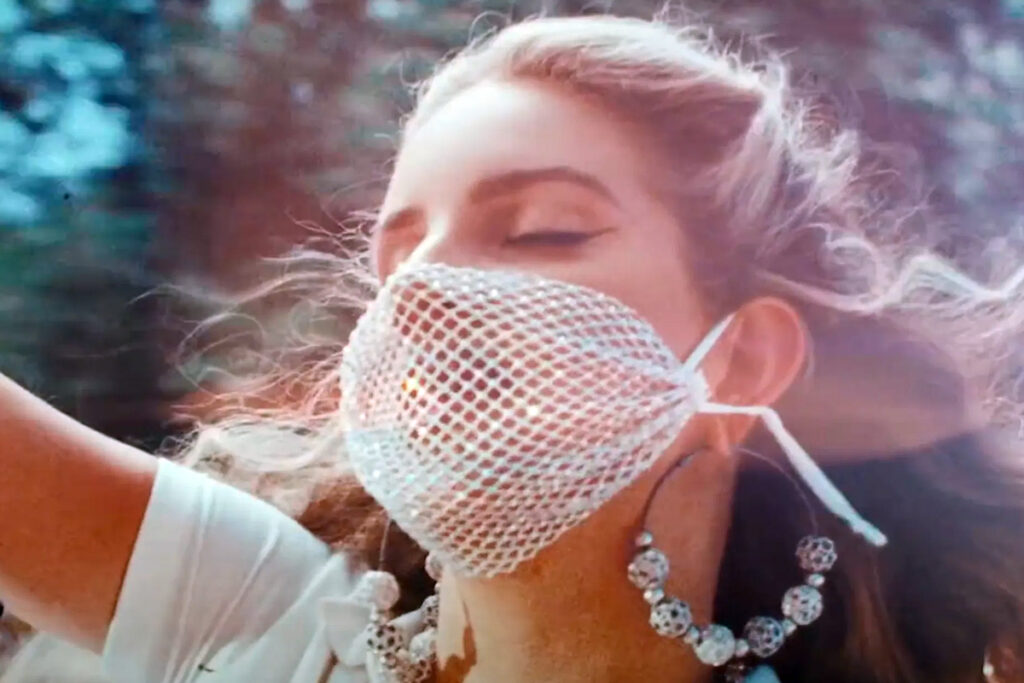 With cinemas remaining closed, the film industry has remained pretty quiet since we wrote our Best of Cinema 2020 article (click here). But we do have a couple of interesting ones for you from January.

A gentle British film, exploring the archaeological discovery of the Anglo-Saxon ship burial and its treasures, is heavy on the bucolic charms of Sutton Hoo and unhurried in its telling. Discovering the past leads to rumination on the present and our existence. 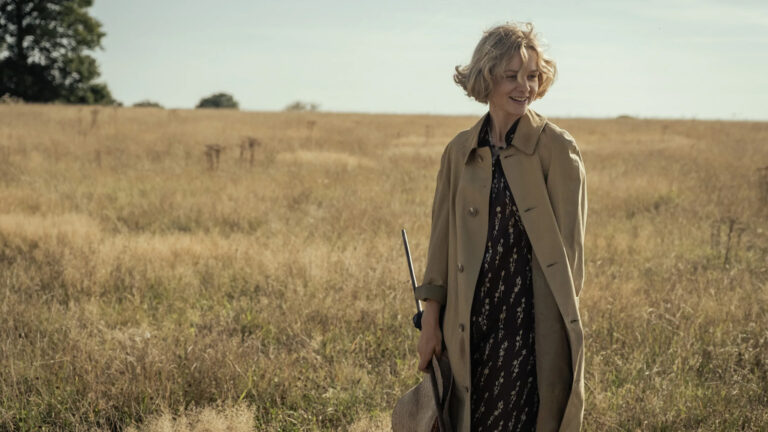 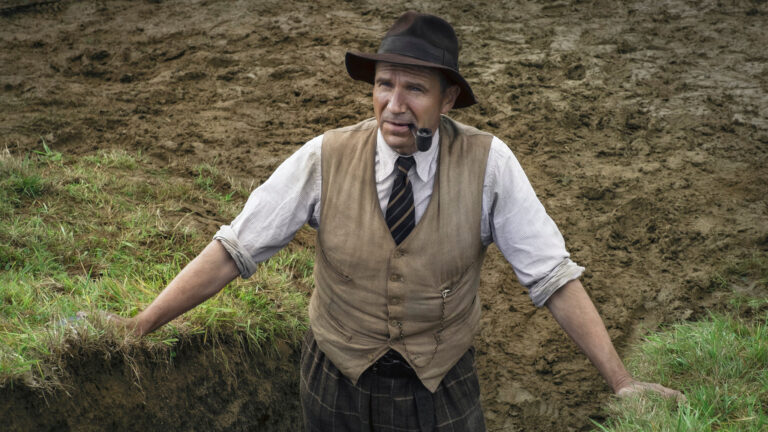 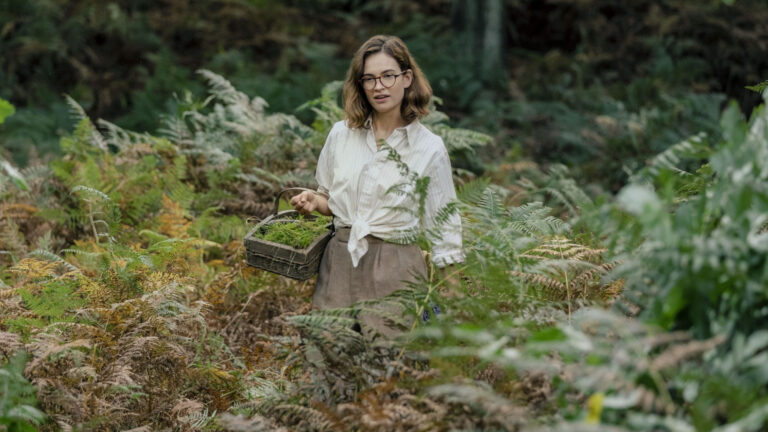 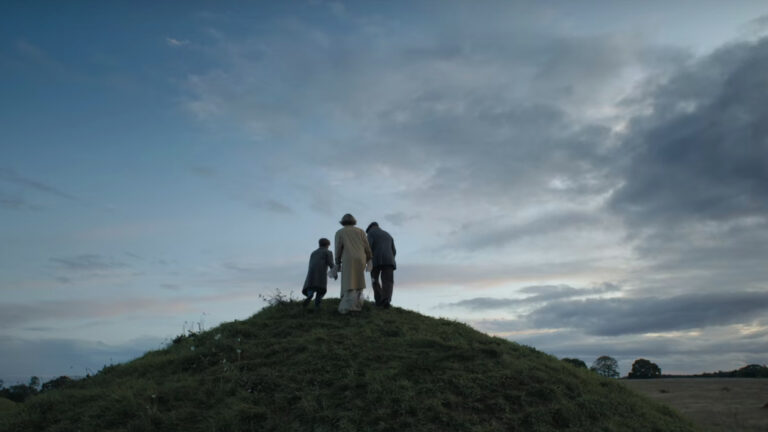 The Dig is available now on Netflix – click here

If you’ve never seen the breezy 1945 David Lean adaptation of Noël Coward‘s fantasy-comedy, you might enjoy this 2020 take. The basic premise remains the same: a (screen)writer with writer’s block tries to get material for his script via a bumbling psychic, he unwittingly summons the spirit of his dead wife.

It looks sumptuous – all deco glamour and cocktails – but is hampered by a script so pacey, it whizzes past most of the jokes. Dan Stevens, Isla Fisher and Leslie Mann throw themselves into proceedings as best they can, but it’s Judi Dench’s pathos-ridden Madame Arcati that particularly made us yearn for the warmth of Margaret Rutherford’s gamely, batty film original.

This Martini is lukewarm. 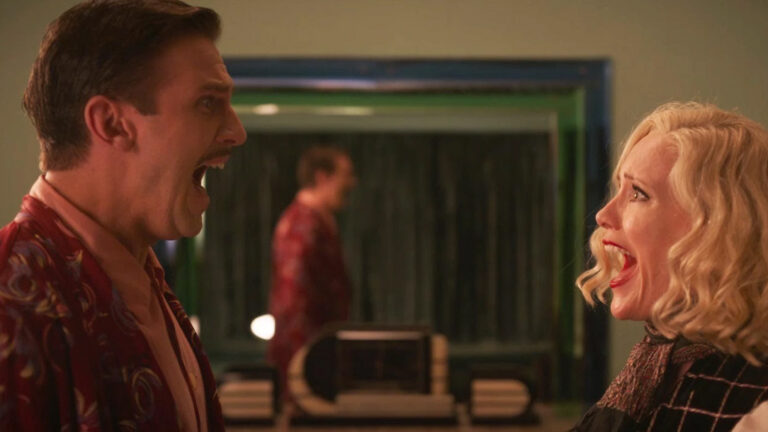 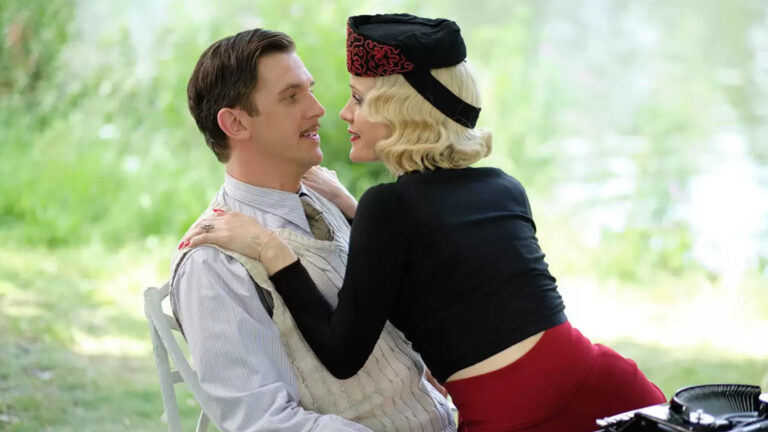 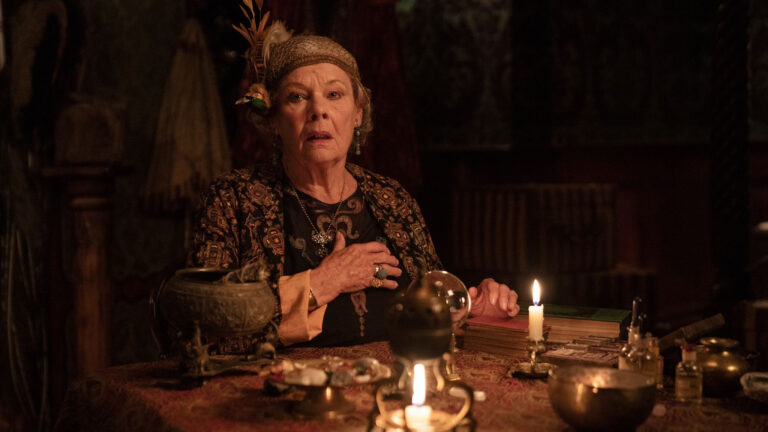 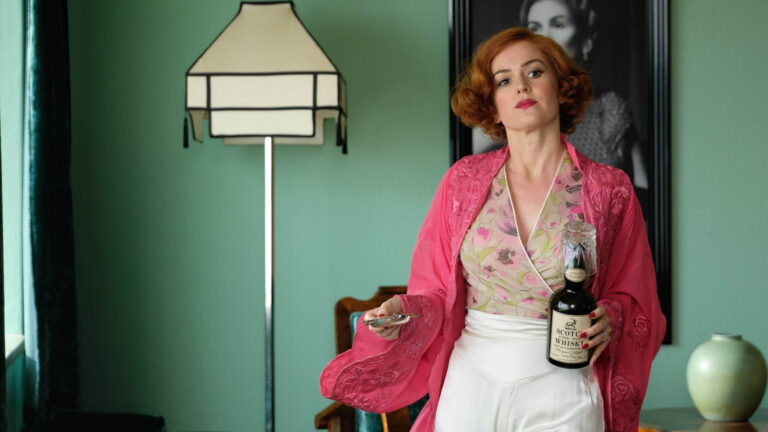 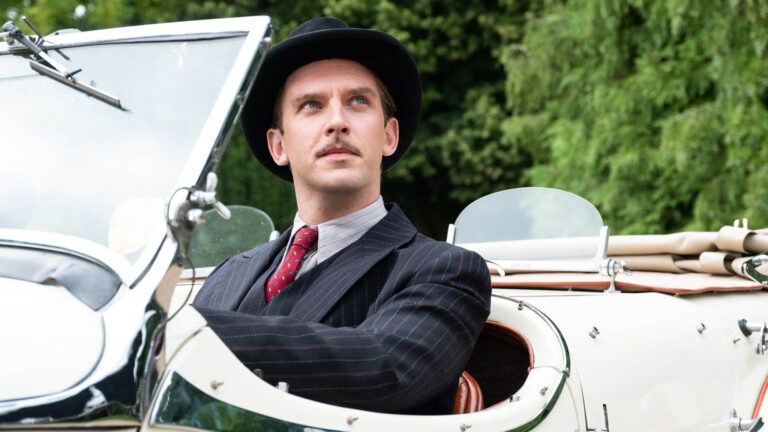 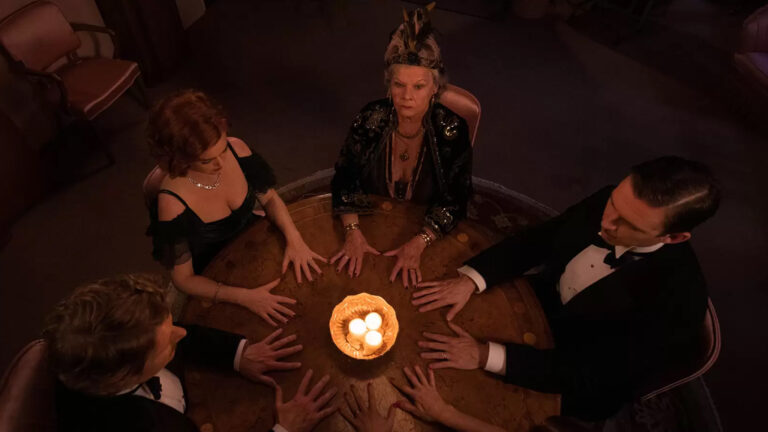 Despite many productions being delayed by the pandemic, the small screen is serving up some wonderful offerings.

Check out our full reviews on the outstanding It’s A Sin (here), the barmy The Masked Singer (here) and the effervescent Bridgerton (here). But don’t miss out on these other fantastic TV titles. 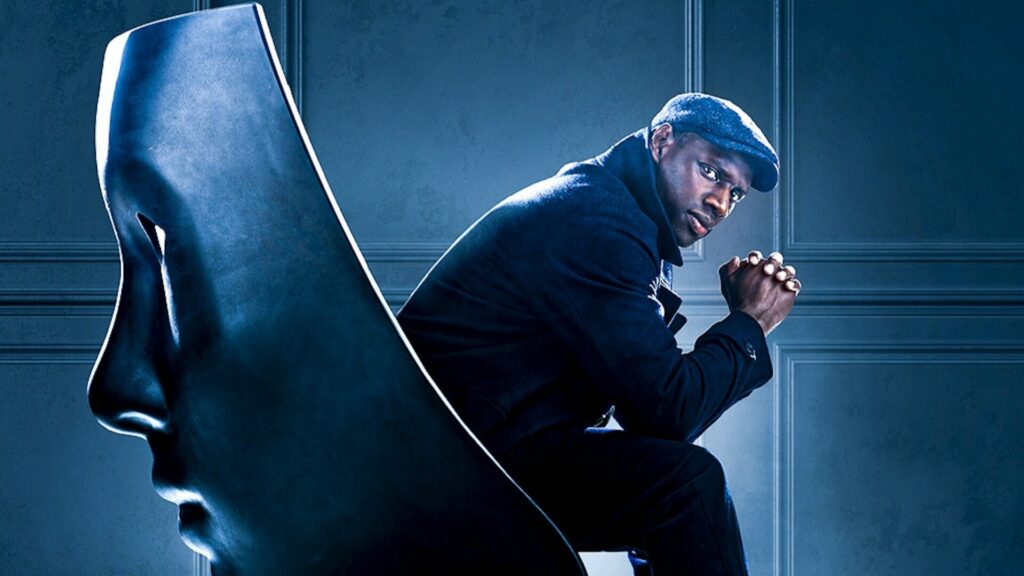 We’ve just watched the first episode and if the rest of the series is as thrilling, cinematic and witty as the opener, Lupin will definitely become a Rec.

Assane Diop, inspired by a book on gentleman thief Arsène Lupin given to him by his father, sets out to exact revenge on the wealthy Pellegrini family who he believes responsible for his father’s death.

With directors including Now You See Me‘s Louis Leterrier and Ludovic Bernard who worked on Lucy and Taken 3, we can expect high-octane thrills. With such a charismatic, magnetic leading man as Omar Sy (who you might know from Jurassic World and X-Men: Days of Future Past), this show is set to steal our affections. 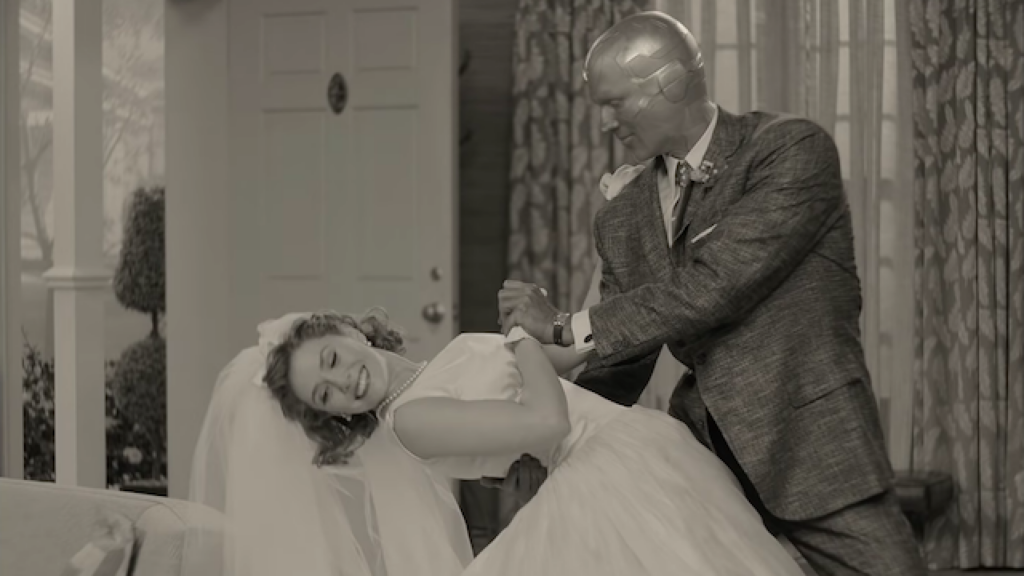 Superheroes Wanda and Vision are living in a black and white ’50s sitcom. Or isn’t a 60’s sitcom? No wait – it’s in colour and looks more ’70s. And by the way, didn’t Vision die Avengers: Infinity War?

WandaVision is an incredibly bold, intriguing departure from the bombastic spectacle of the Marvel Cinematic Universe. What starts as a baffling and endearing journey through classic American sitcom tropes becomes a claustrophobic mystery – sinister moment by sinister moment. Exceptional television – don’t worry we will be writing a full Rec article soon!

(Disclaimer: The Recs may receive a small commission from purchases made through this affiliate link)