One thing that’s certain: as soon as an awards nomination list is announced, it won’t be long until the backlash over the snubs follows. The 2021 Golden Globes nominations, announced today are no exception. Here are five shockers that The Recs isn’t happy about.

I May Destroy You 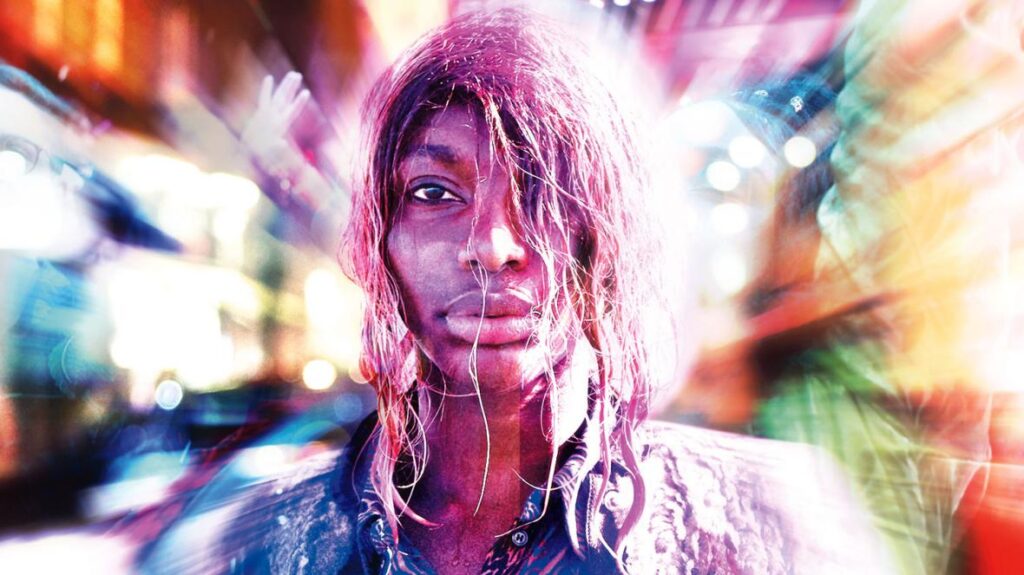 I May Ignore You was the Golden Globes’ take on Michaela Coel‘s stunning, visceral drama on consent. It was a unique and challenging take on sexual assault, following in the wake of the Me Too Movement. It was note-perfect in shifting effortlessly between funny and tragic, from genre to genre – all held together by a magnetic lead performance by Coel herself.

We’re at a loss how a drama that was on so many Best of the Year lists at the end of 2020 has been so emphatically ignored by the Golden Globes. The omission lessens the Golden Globes’ relevance. 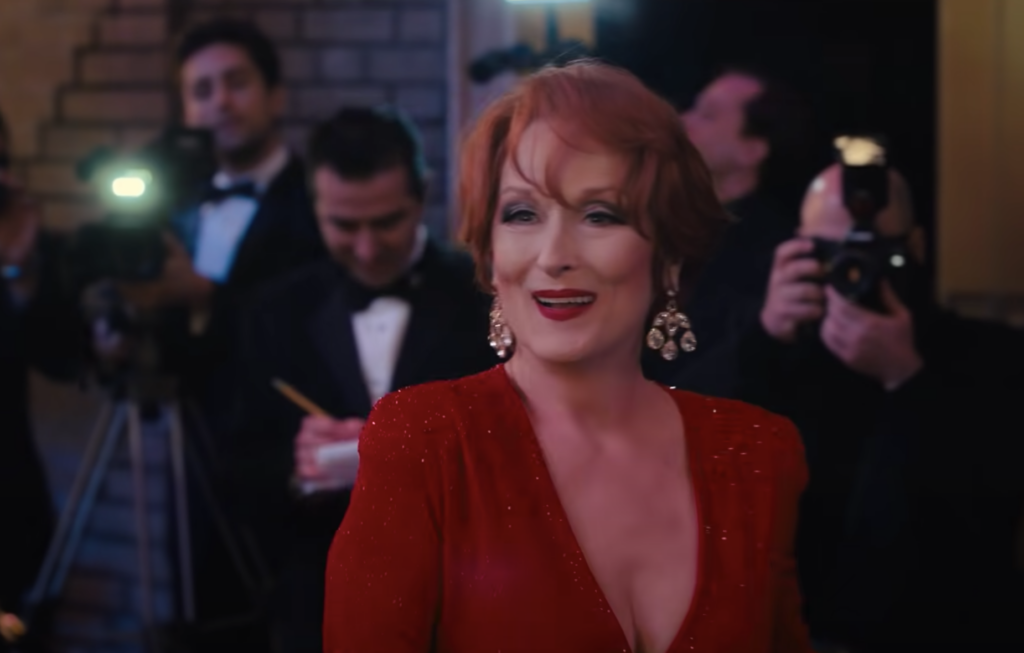 Ryan Murphy’s musical comedy The Prom brought some zazzy, jazz-hands escapism to the end of a difficult year. It was a frothy song-and-dance soufflé of a movie.

Imagine the theatrical gasp at The Recs HQ when the Golden Globes failed to give Meryl Streep a nod for her role as a two-time Tony award-winning Broadway actress who did not resemble Patti LuPone in any way whatsoever.

Adding insult to injury, James Corden got a nomination as Best Actor in a Motion Picture – Musical or Comedy! Even writing it down, still doesn’t make it seem believable. His portrayal was a grossly stereotyped, dated, offensive cliché of a gay man.

Ring the curtain down on this one. 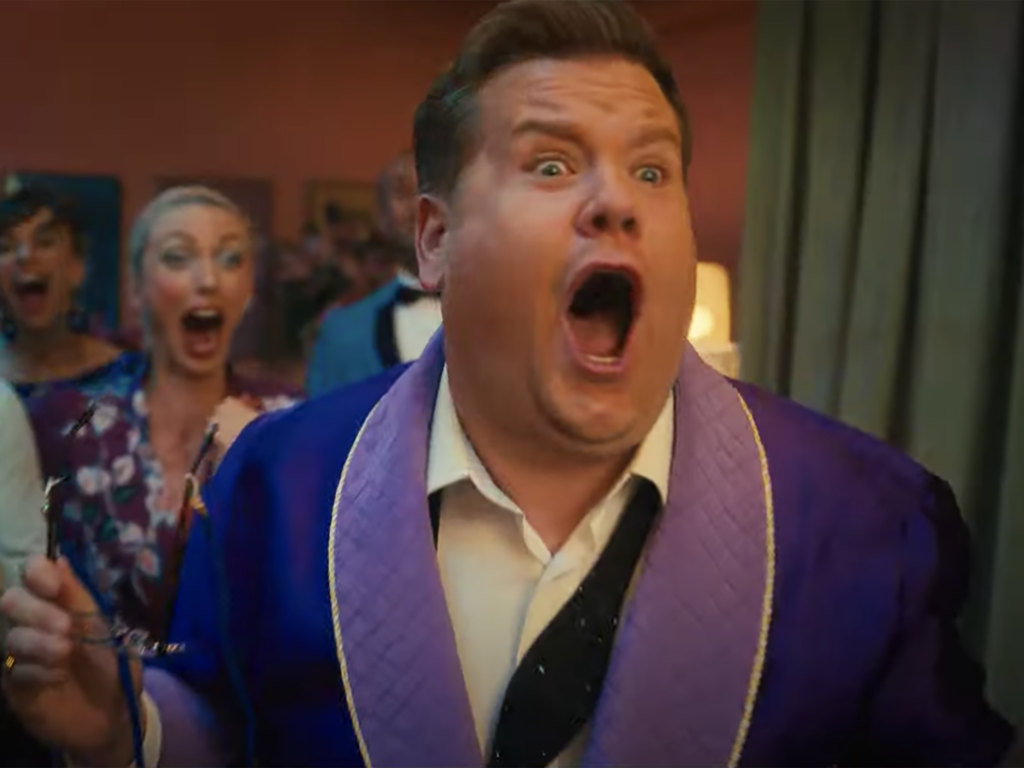 Lady Whistledown will no doubt be penning a new pamphlet on the Golden Globes’ snub for the handsomely appointed period drama. As you know from our article (click here), The Recs adored the lavish Netflix Regency-drama that was as keen on bonking as bonnets.

How dare the snub the Ton (whatever that is!) 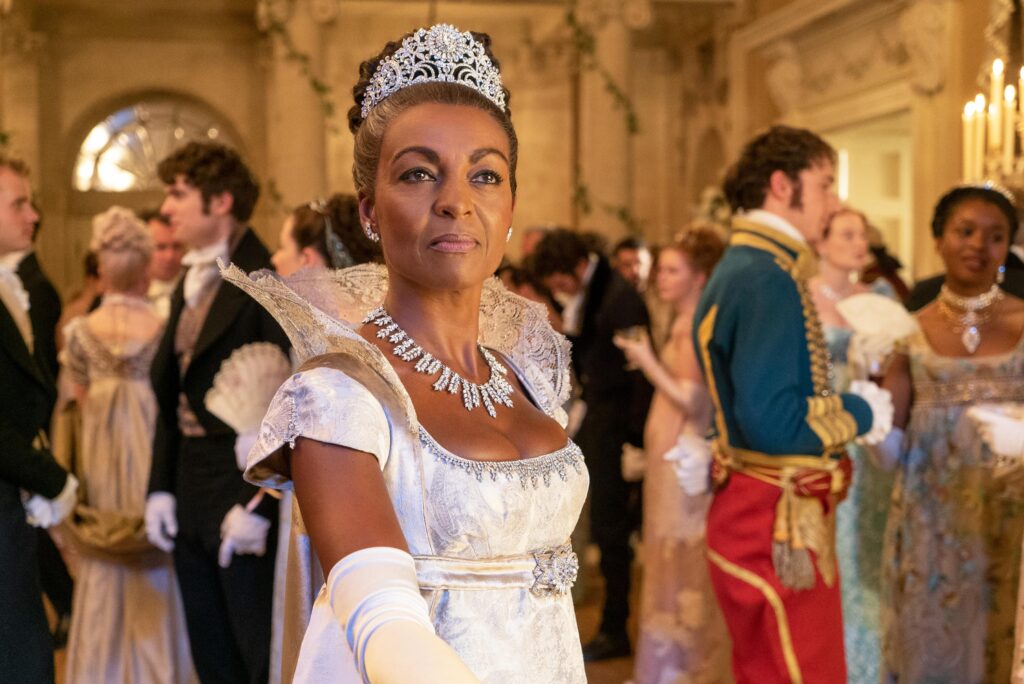 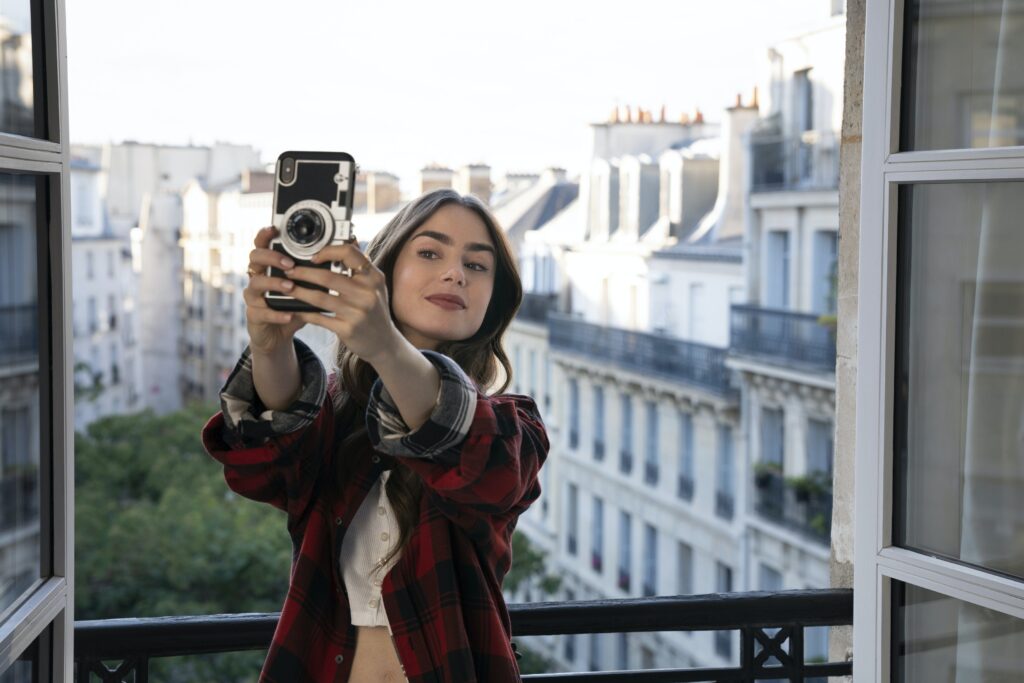 Some great nominations in the Best Television Series – Musical or Comedy category:

The Great – excellent, risqué and engaging. Like a debauched, funny cousin to Bridgerton.

Ted Lasso – well-received and likeable so the nomination no surprise

Schitt’s Creek– a much-loved and even more-meme’d comedy that ended on a warm and endearing high. A likely winner.

And one more…Emily in Paris. Seriously? The televisual equivalent of mainlining an Instagram influencer’s photo stream with all the concomitant depth. Ludicrously out of touch. 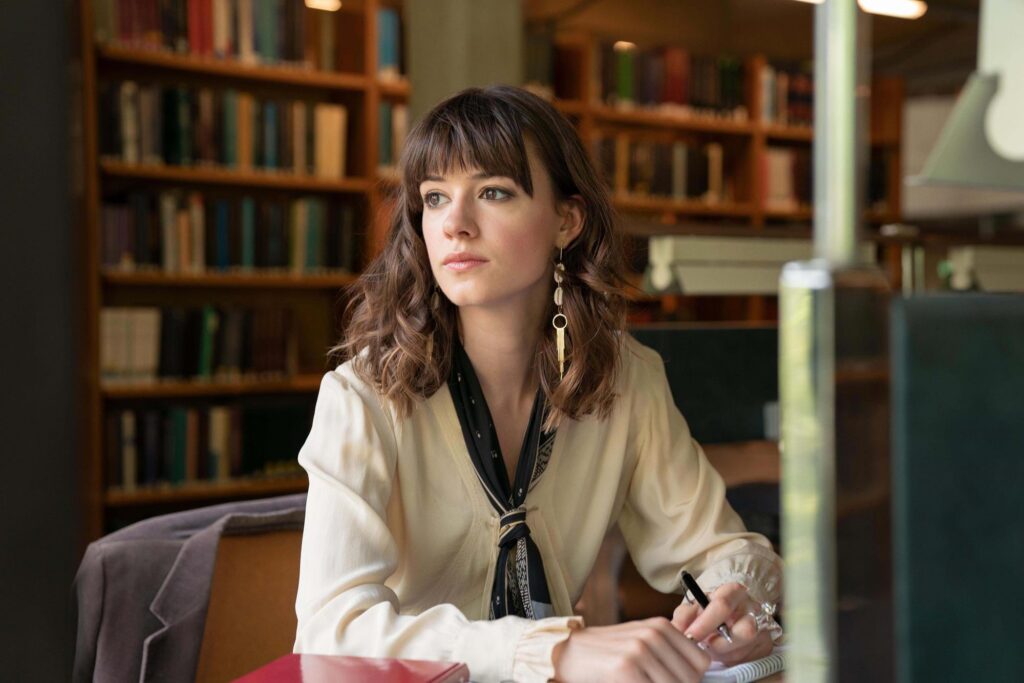 Even the gentleman, Paul congratulated Daisy in an Instagram video, writing “Could not be prouder of you my friend.” Awww. 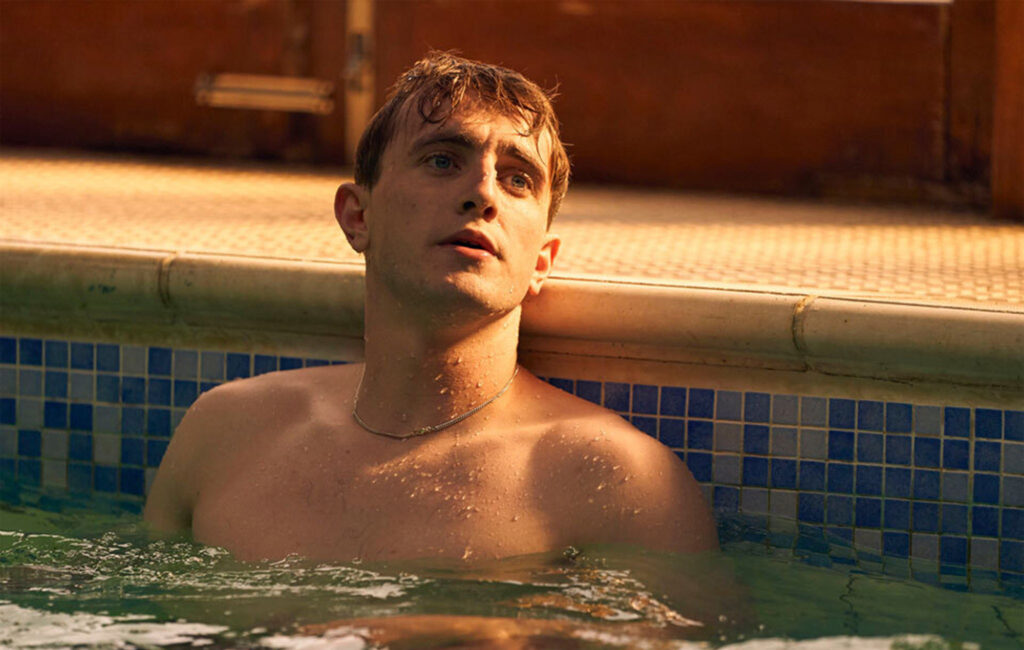