The Masked Singer has been a huge hit for ITV with the Series 2 final drawing 10 million viewers. So it’s no surprise that they are launching a sister show, The Masked Dancer, a 7-part series which will air this Spring.

The Masked Dancer will see 12 celebrity contestants performing unique dances, whilst covered from head to toe in the fantastic costumes and masks that The Masked Singer has become renowned for. 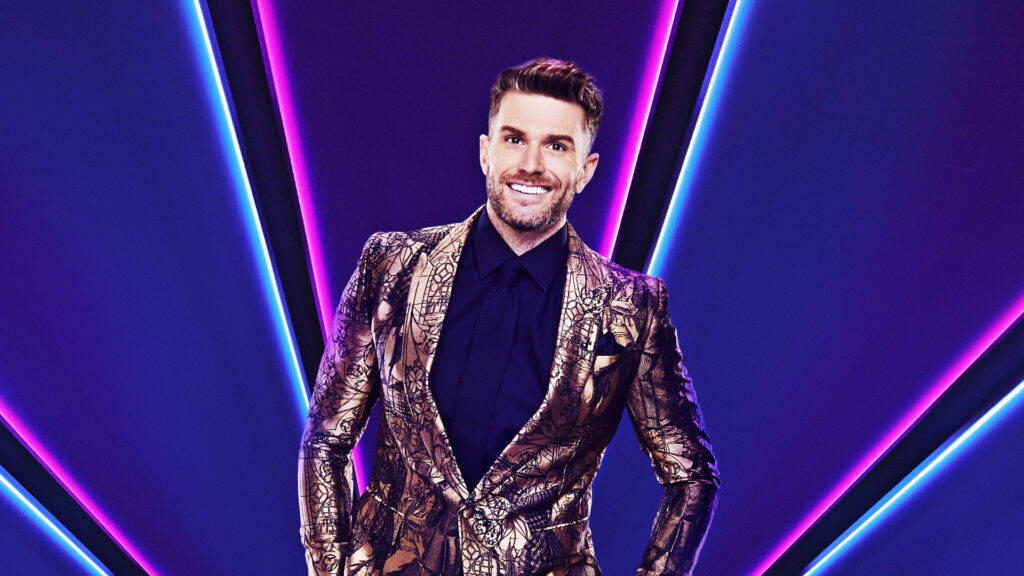 Dancer will have a very similar feel to Singer – with one very conspicuous exception.

The lovely Joel Dommett will be on hosting duties again with Davina McCall, Jonathan Ross and Mo Gilligan resuming the roles on the Star Panel trying to identify Who Dat Behind The Mask. 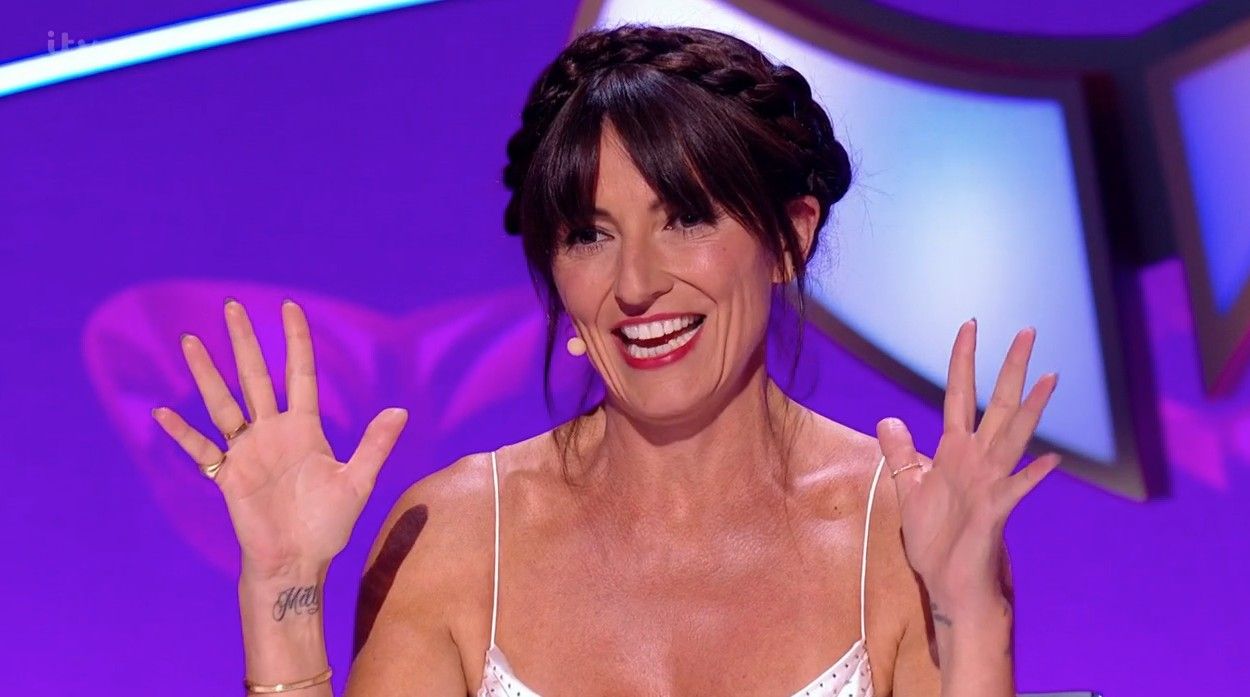 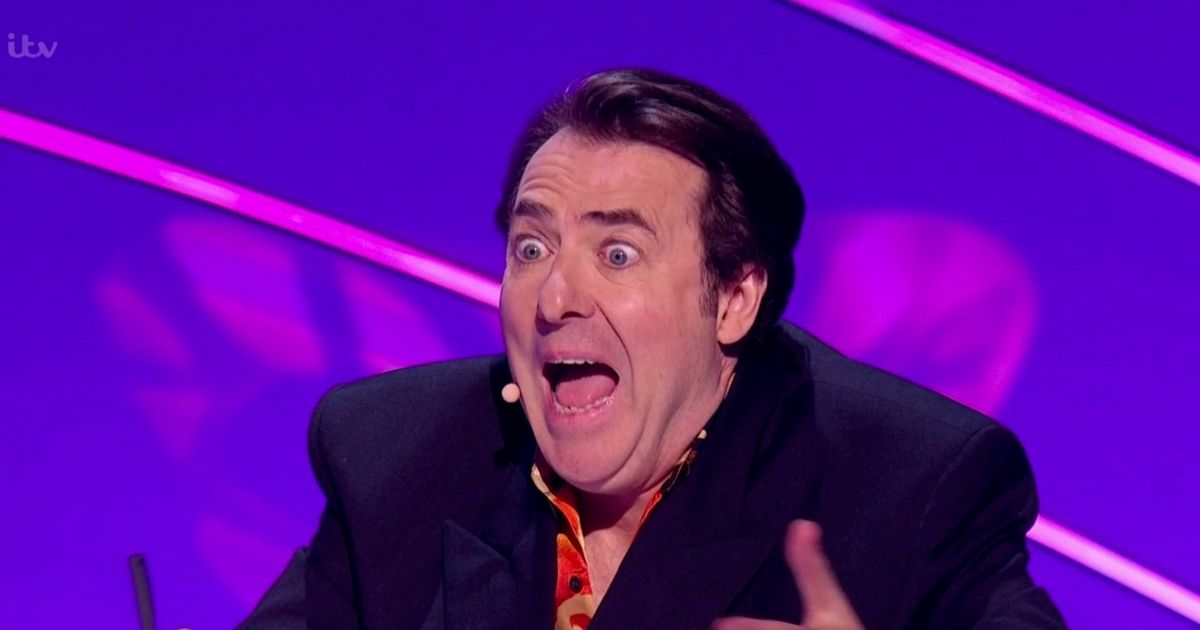 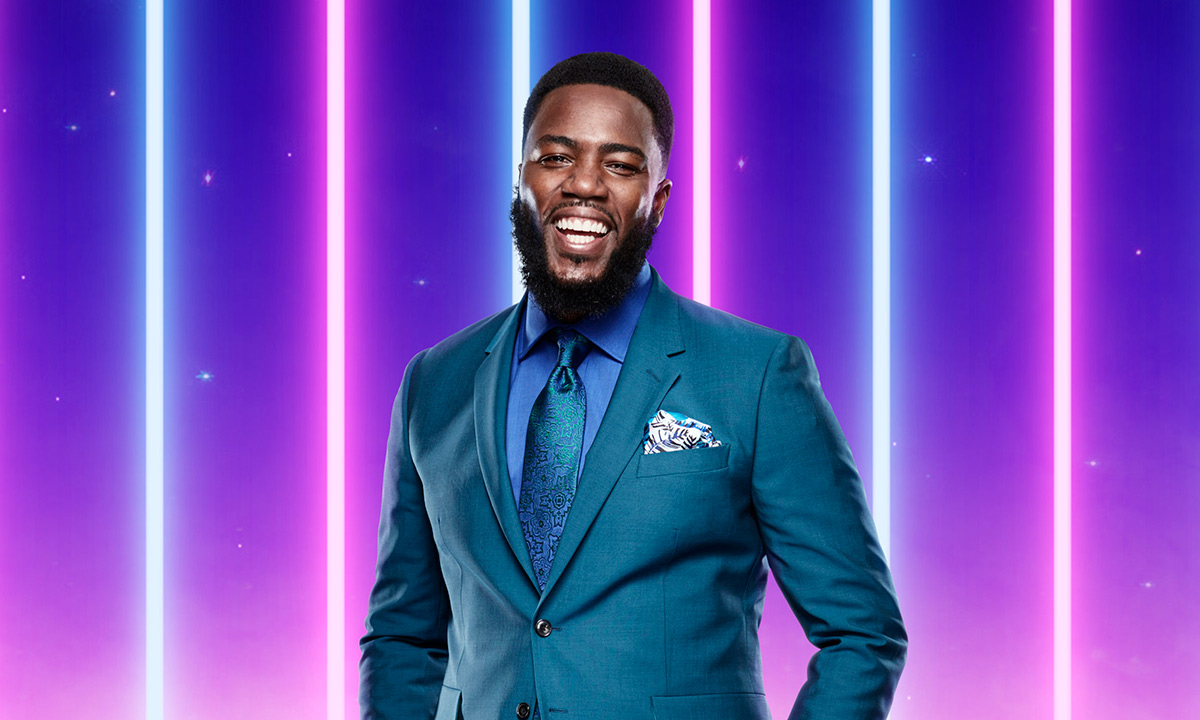 The fourth regular celeb on the Masked Singer’s Star Panel, Rita Ora, is noticeably absent from the new show’s line-up. Ora, of course, caused a storm of controversy when she was found knowingly to have ignored national COVID-19 restrictions by having her birthday party at a West London restaurant, Casa Cruz in Notting Hill – her team paying the venue £5,000 to ignore government health regulations and to switch off the CCTV cameras.

Despite issuing a groveling apology, many fans of the show disliked her continued presence in the second series of The Masked Singer which had been pre-recorded before her flouting of lockdown rules became known.

It seems that the How We Do (Party) singer’s antics have cost her a place of the new high-profile series. 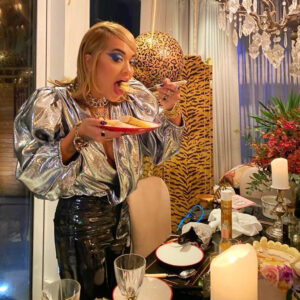 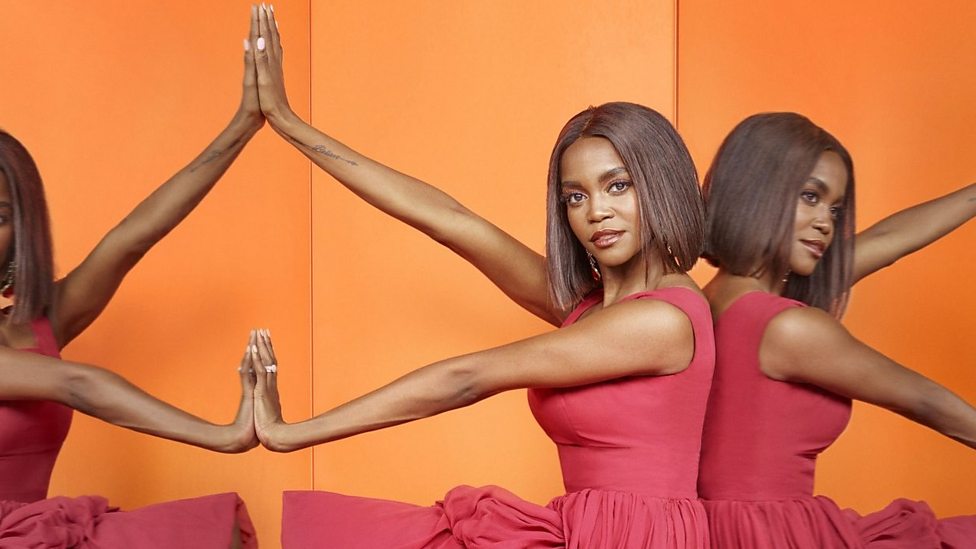 Instead the hugely-popular Oti Mabuse has been lured from the BBC to join the Star Panel. Best known as a professional dancer on Strictly Come Dancing, Oti lifted the coveted Glitterball Trophy two years running with Kelvin Fletcher in 2019 and Bill Bailey in 2020.

Commenting on the announcement today of her joining The Masked Dancer panel, Oti enthused: “As a dancer I will be watching the dancers intently looking for clues – it’s going to be so much fun!”

No air date has been announced for The Masked Dancer, but The Recs will bring you updates as soon as we hear them.