When you listen to Are ‘Friends’ Electric? today, it sounds pretty much like a perfect synthpop song that was destined to be a classic – with its impenetrable lyrics and hypnotic electronic sound. But that’s with the benefit of hindsight. The view from 1979 on the Gary Numan classic wasn’t so certain.

The single was longer than was typical of songs at the time. That’s because Are ‘Friends’ Electric? began as two songs rather than one. Gary had written a verse for one song and the chorus for another but neither were taking flight. Out of frustration, Numan played the two back to back and it worked.

The strangeness of the insistent synth backing track was equally accidental. The melody is one note sharp which comes from Numan’s self-confessed limited piano-playing ability. When writing the song, he hit the wrong note – and thought “Fuck, that sounds loads better” so it was kept in. 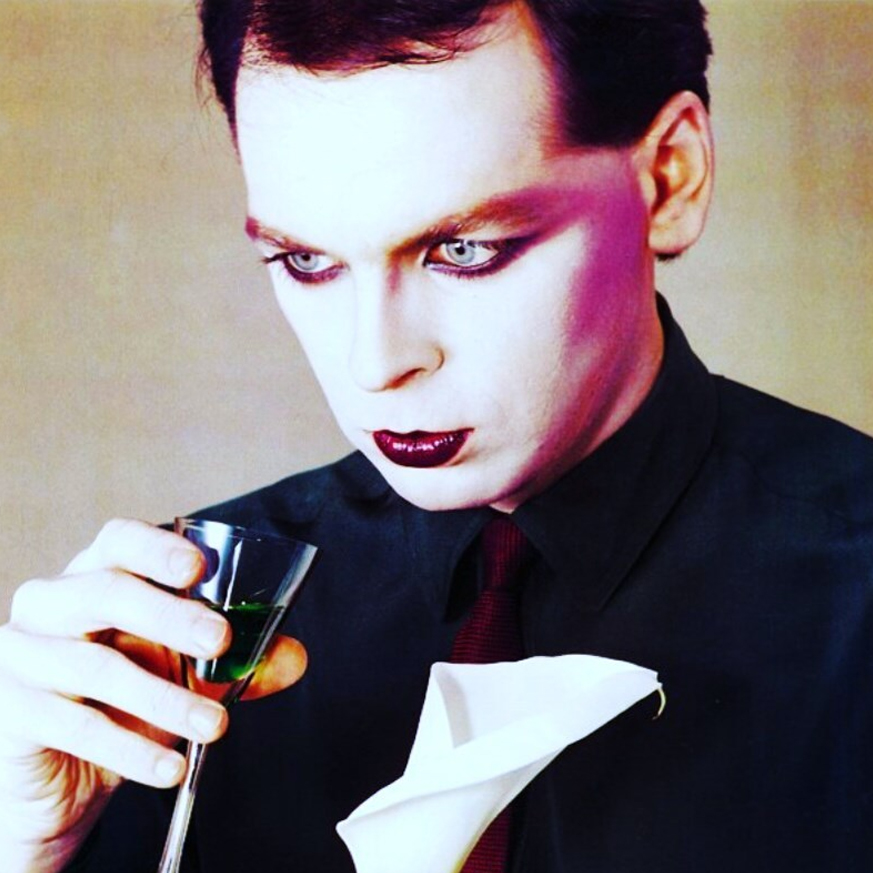 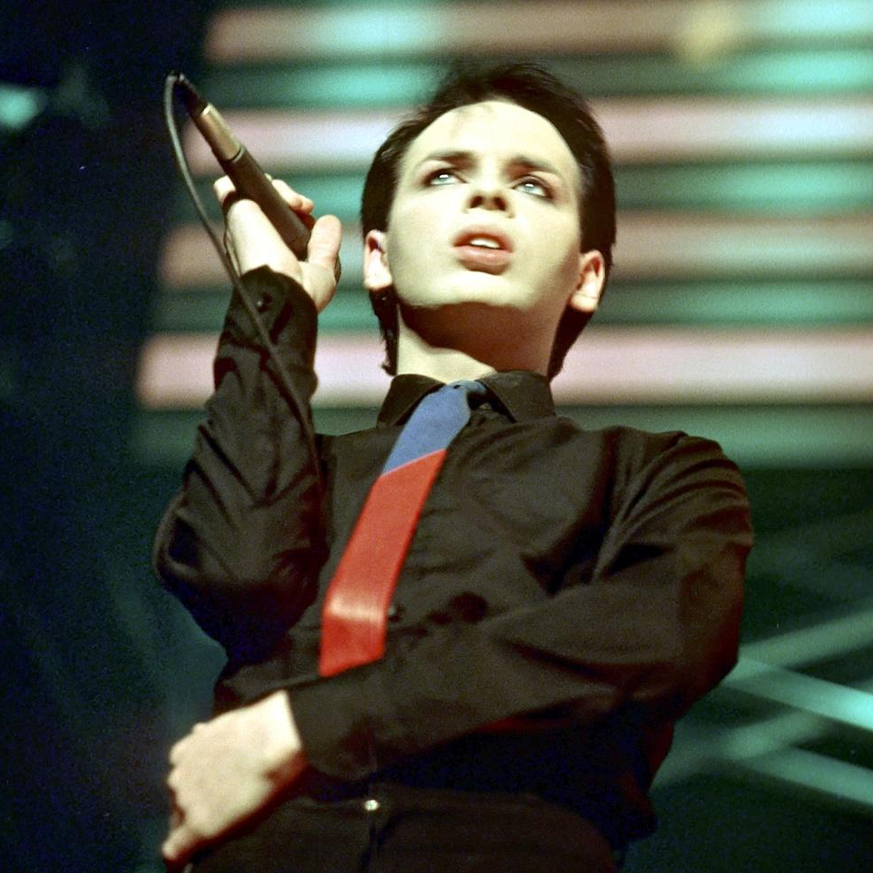 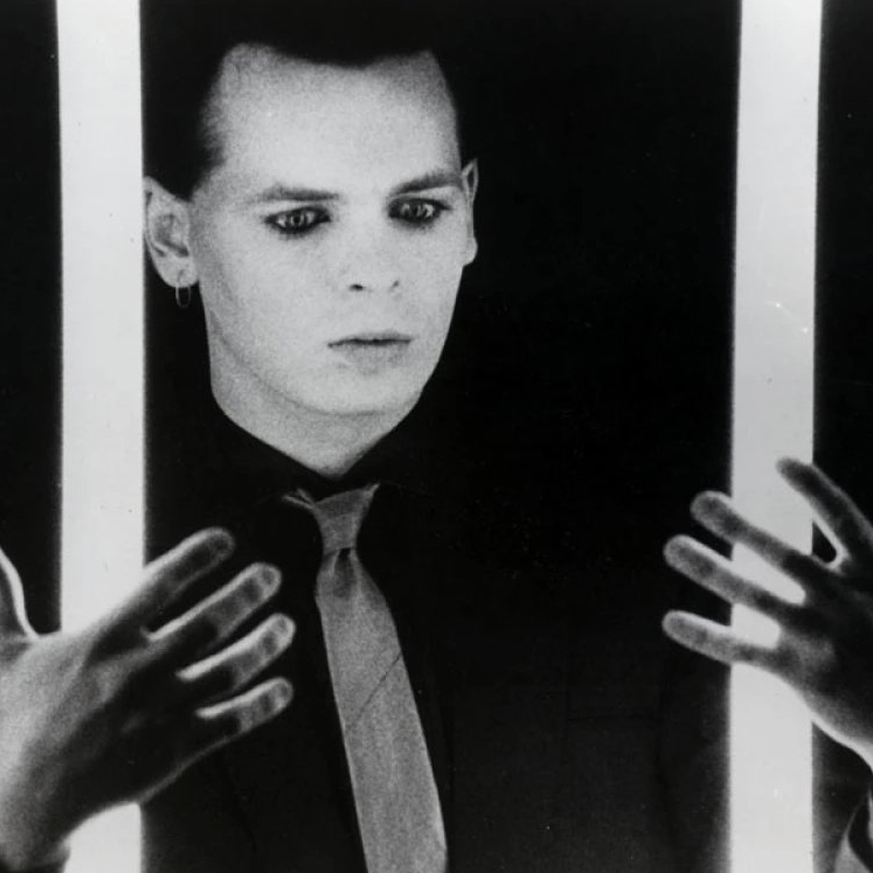 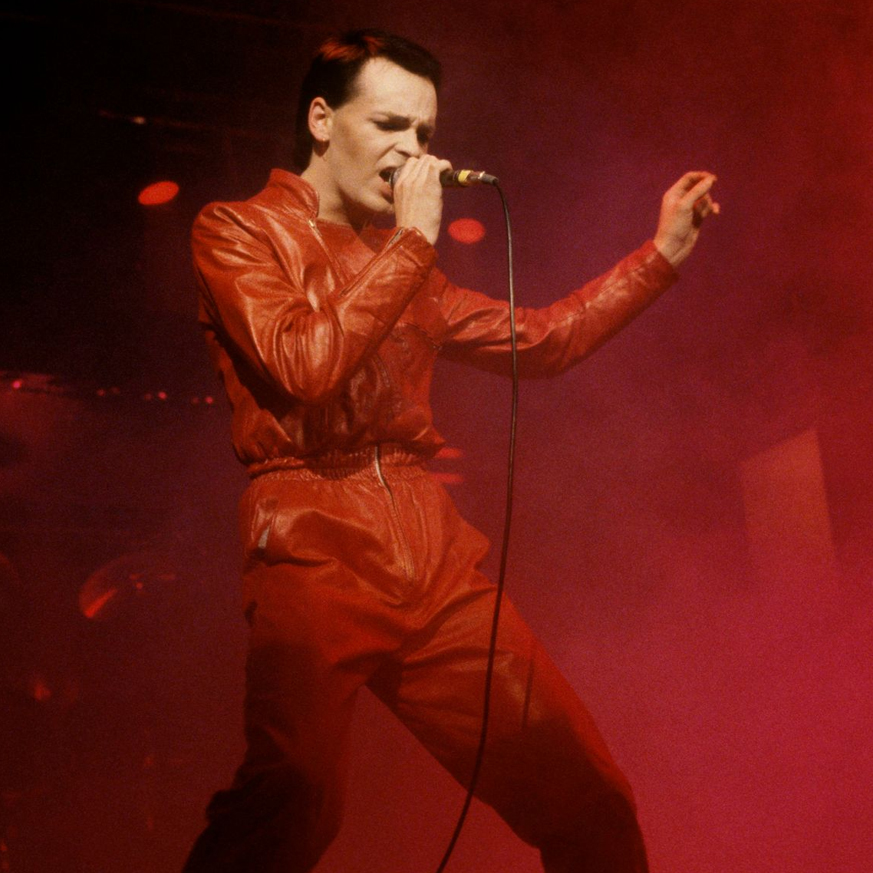 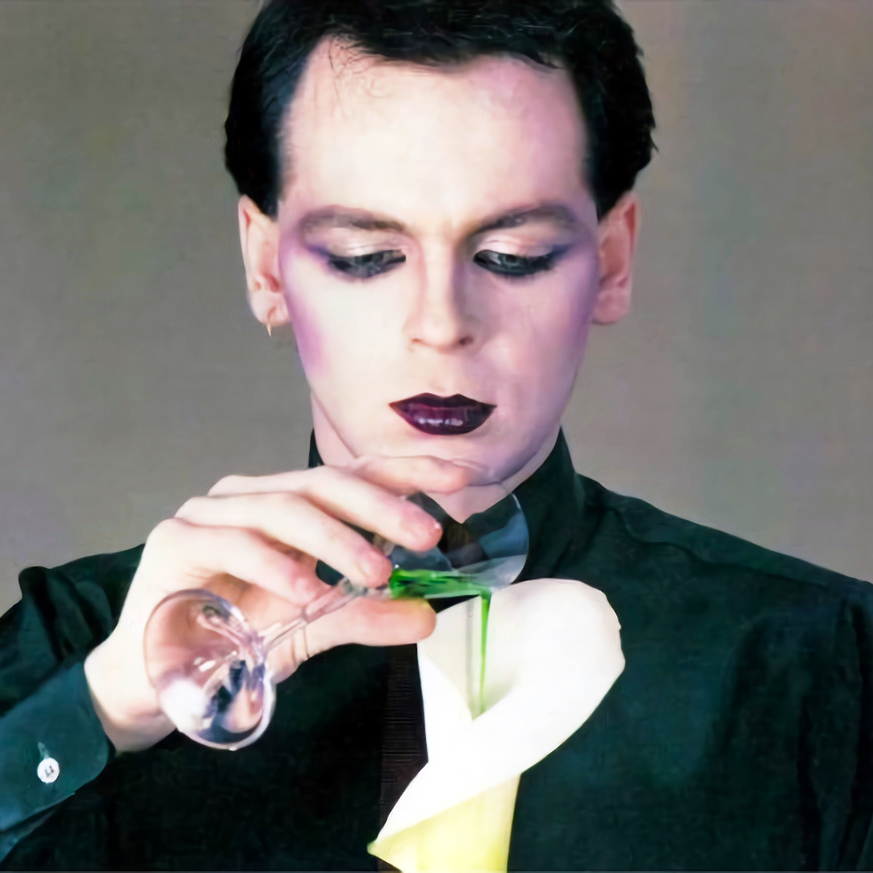 Who Are The 'Friends'?

Many of Gary Numan’s songs reference alienation and futurism. As a child, he was diagnosed with Asperger’s Syndrome and later in life the singer credited the condition with giving him “a slightly different view of the world”.

He was obsessed with technology and the futuristic, dystopian fictional worlds of Philip K Dick and JG Ballard. Numan took science fiction short stories he had written about London thirty years in the future and fashioned them into songs, albeit with obscure lyrics.

“You know I hate to ask
But, are ‘friends’ electric?
Mine’s broke down
And now I’ve no one to love“

The ‘Friends’ in the song’s title are robots that come to your house to perform various services – in the case of the ‘friend’ in the song, Numan later revealed it’s a robot prostitute. “If the BBC had known what it was about they would never have played it. They would never have let me go on Top of the Pops. Thumbs up for obscure lyrics.”

From this video which compares four appearances on Top of The Pops, the ultra-pale makeup, the static performance, the slightly sinister lighting, the talk-singing all combine to give the impression of something remote and alien. And striking!

Whilst Numan proved to be influential to electronic and industrial music that came after, Are ‘Friends’ Electric? retains its power as a synthpop anthem perhaps due to its icy, robotic simplicity.  Not bad for a song about robot prostitutes, is over five minutes long and has “no recognisable hook-line whatsoever”! 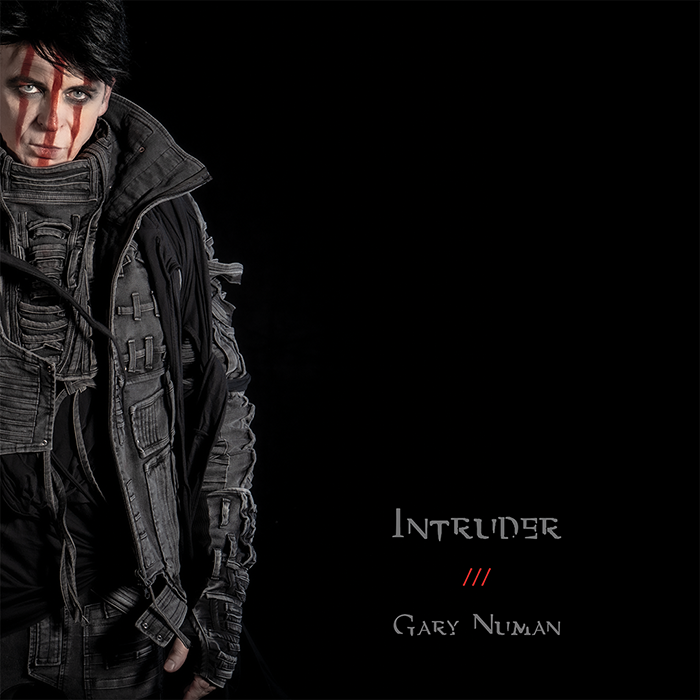 Gary Numan is set to release his 18th solo studio album Intruder on 21st May 2021 on BMG Records.