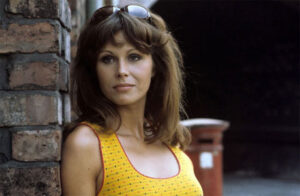 Joanna made a brief but impactful appearance on the cobbles in 1973 as  Elaine Perkins, one of Ken Barlow’s (many, many) girlfriends . Unfortunately for Ken, Elaine went down in Corrie history as having said “I don’t” to the resident lothario and thus ended her 8-episode stint on the street.

"What's a brainy, sardonic man like you doing teaching at Bessie Street?"

On Her Majesty's Secret Service

On Her Majesty’s Secret Service was Joanna’s first speaking role in a film. Okay, she may have only had a couple of lines, but what an opportunity to appear in, what some consider to be, one of the Best Bond films ever.

Ms Lumley was cast as one of twelve beautiful women to play Blofeld’s Angel’s of Death (cheery), however it’s clear that the camera loved her as she is prominent in all of the scenes in which she appears. 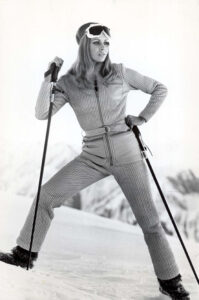 "I know what he's allegic to" 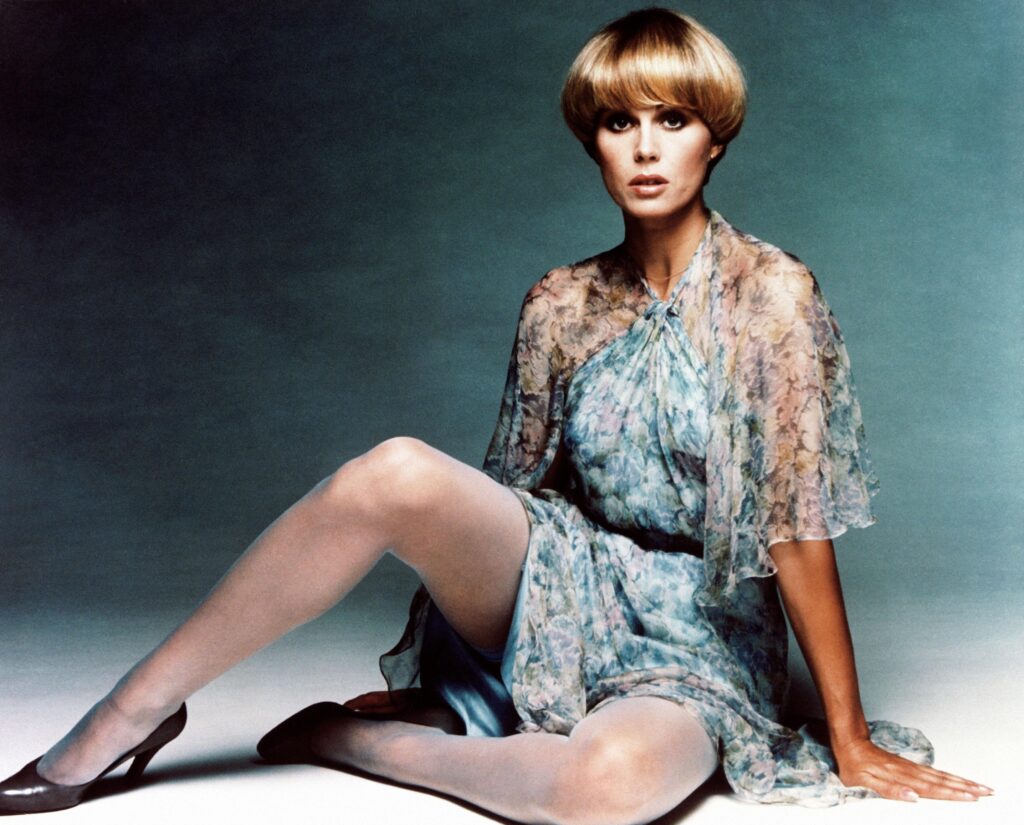 Following in the footsteps of fellow Bond alumni Honor Blackman and Diana Rigg, Joanna was cast as one of John Steed’s associates Purdey in the 1976 series The New Avengers.  Purdey, a former ballerina, crack shot and expert in Chinese martial arts, elegantly high kicked her way through two series alongside Patrick Macnee as Steed and Gareth Hunt as Gambit.

The part of Purdey was originally sold on her sex appeal with the promise of plenty of  stock topped thigh shots for the dads. Although there’s no doubt that Joanna brought a sex appeal to the role, she also added wit and intelligence to Purdey, who was equally at home effortless dispatching the baddies as she was flirting with Gambit.

As well as inhabiting the part of of Purdey, she also physically defined the part as her own by surprising the producers with a new bob haircut. Not only was this practical for the action sequences, it cleverly made the look iconic as well as giving birth to a popular hair style called the Purdey!

"Well, trouble is our business"

Joanna returned to our TV screens in 1979 staring alongside David McCallum in the mightily confusing but entertaining sci-fi cult classic Sapphire and Steel.

The concept of the show is a tad baffling, however to put it in a nutshell, Sapphire and Steel are interdimensional operatives, a kind of time detectives to you and me, who are assigned to investigate breakouts of time, which is portrayed as a malevolent force trying to disrupt our present, their past, who knows?

Not much about Sapphire and Steel’s characters or back story is revealed throughout the show’s three year and 34 episode run, leaving you none the wiser to who they actually are. They could be aliens, they could be from the future, or just elements taking human form! We meet some of their fellow operatives throughout the series such as Silver and Jet, however this does little to help explain their origin.

Glamorous and always dressed in blue, Joanna brings an intelligence and warmth to the role of Sapphire, who is an ideal counterbalance to the ruthless coldness of David McCallum’s Steel. Although never expanded on, there is a strong chemistry between them and Sapphire brings out his softer side, hinting at more than a working relationship. 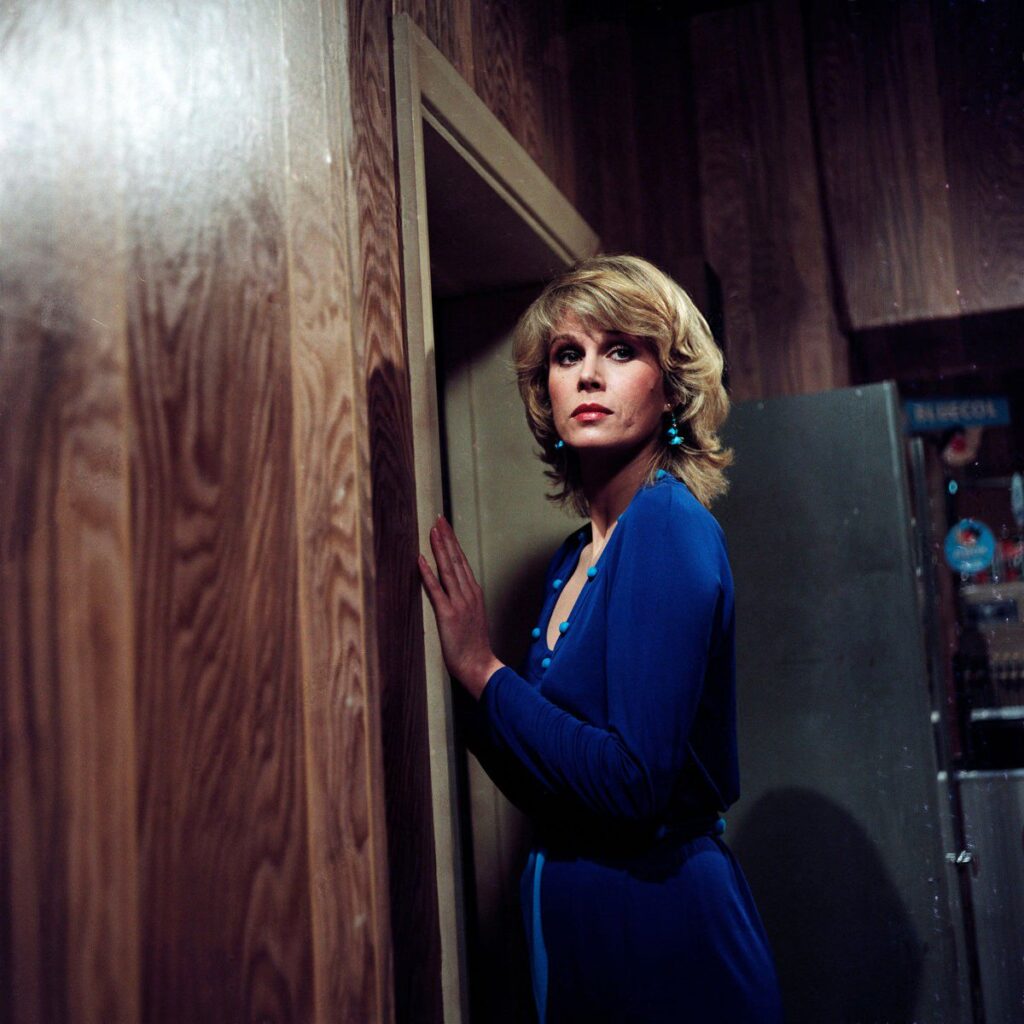 "There is a corridor and the corridor is Time. It surrounds all things and it passes through all things, but you can't see it. Only sometimes . And it's dangerous."

You can watch Sapphire & Steel on BritBox – click here 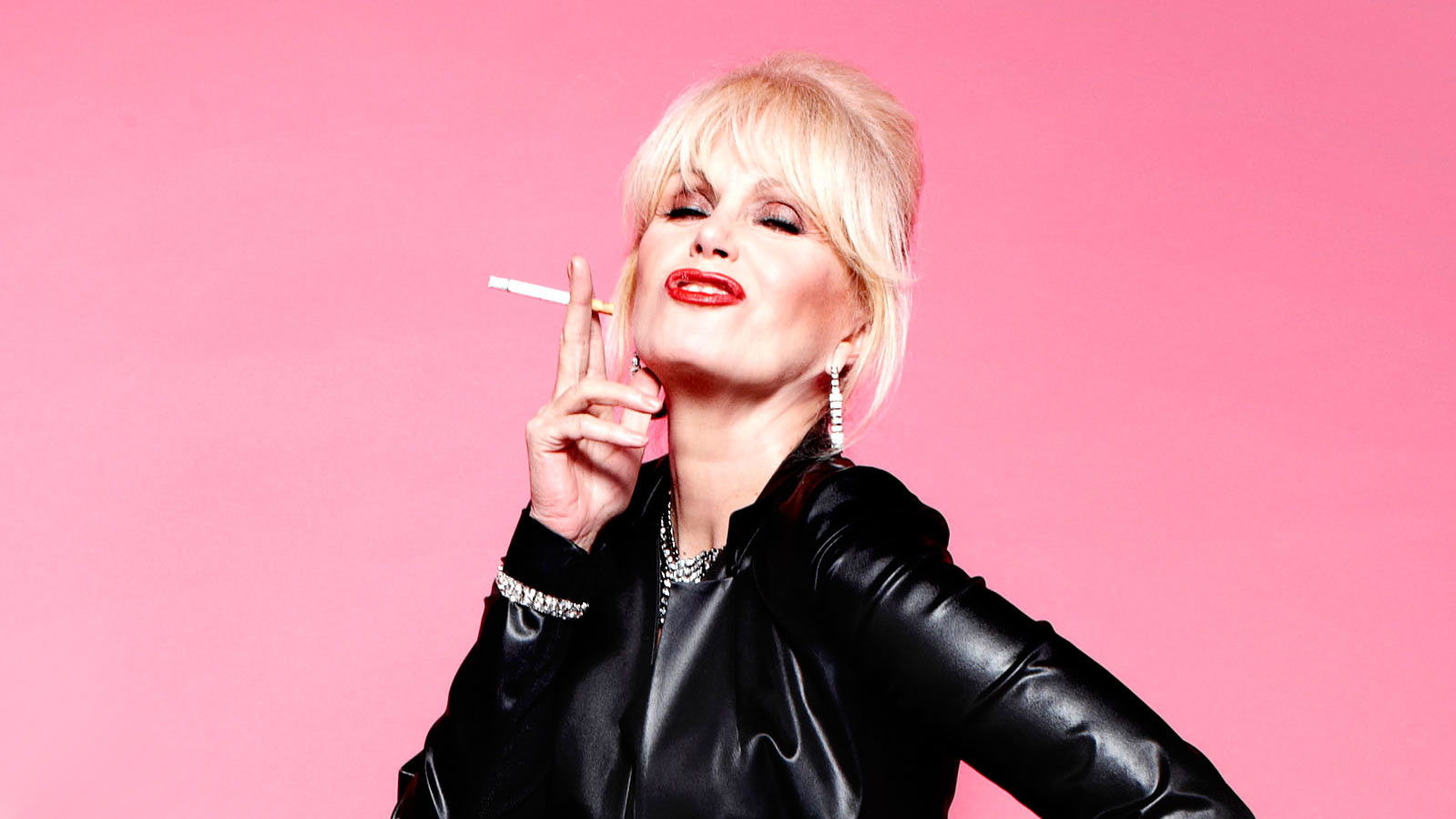 By the 1990s, we had seen Joanna as a model, Bond girl, Avenger and serious actor, and then with the launch of Jennifer Saunders’s hit sitcom Absolutely Fabulous in 1992, we were introduced to Joanna Lumley the comedy icon as Pasty Stone.

In an interview, Jennifer said that Joanna wasn’t who she had in mind as Pasty and the part was originally only intended as a bit part. However as the character of Pasty evolved to take on Joanna’s personality and own modelling experiences of the 60s, coupled with her brilliant and funny characterisation of a narcissistic, spiteful drunk , Pasty and Edina became the perfect comedy double act.

You can watch Absolutely Fabulous on BritBox – click here

Following in the footsteps of legendary TV travel show hosts  such as Alan Wicker and Michael Palin, Joanna first took us on her travels in 2008 with her journey to the land of the Northern Lights.

Joanna’s warmth, natural rapport and, awe and wonder for where ever she ventures make her the perfect travel companion. As such, Joanna has since traveled to a Japan, sailed the Nile, followed the Silk Road and rode the Trans Siberian Express but to name a few.

For her new travel show, travel restrictions have curtailed Joanna’s exploring to her own land in the UK, however that doesn’t mean her enthusiasm has been restricted too. Even Joanna can find a world of wonder in a Gothic-themed shop in Whitby (check out her goth makeover) and being reunited with former Corrie love Ken Barlow. 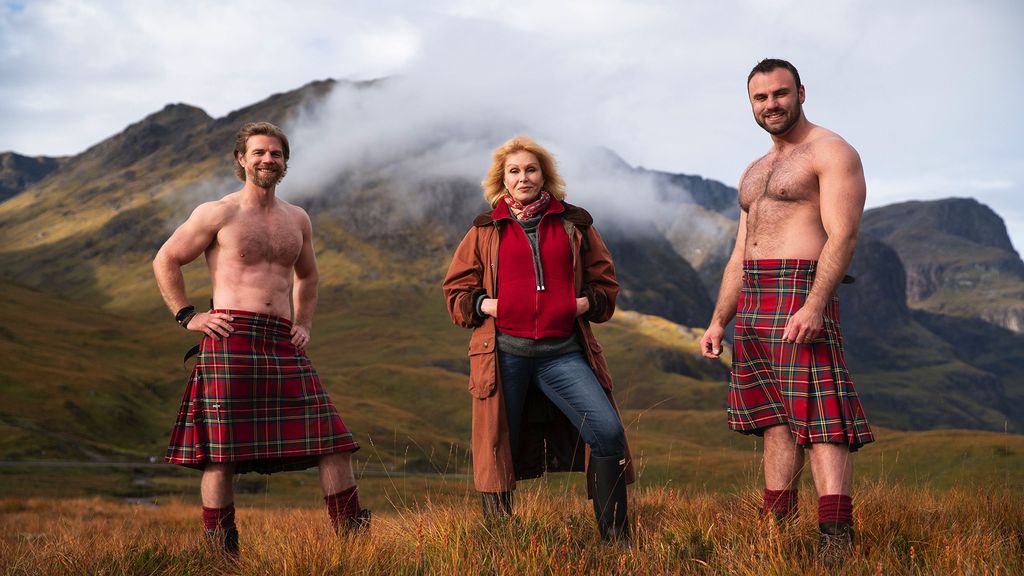 If that’s not enough Joanna for you (and let’s face it, can you really ever get enough of La Lumley), here’s a heads-up about a rather special online event on Valentine’s Day.

Joanna will be chatting to Gyles Brandreth about her extraordinary life and career. From her childhood in Kashmir to starring on Broadway, from her days as model in the Swinging Sixties through The New Avengers to Absolutely Fabulous. Expect amazing (and frequently hilarious) stories of her times with everyone from David Niven to will.i.am! 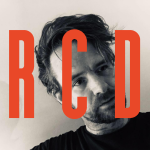