Cast your mind back to the summer of 2005. A sexy blockbuster had just hit the cinemas. Angelina Jolie and Brad Pitt sizzled in the title roles of Mr. and Mrs. Smith – a romantic action movie in which they played a bored suburban couple who, unbeknownst to the other, each had a secret life as an assassin for a rival agency. 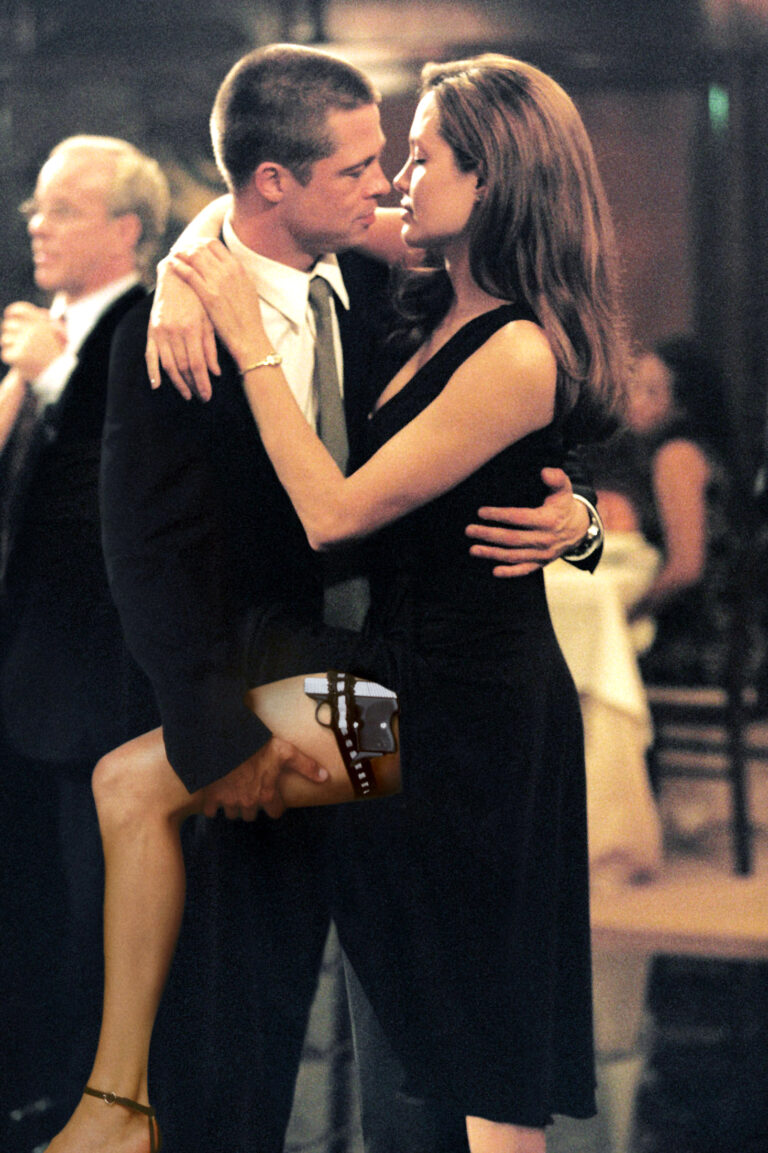 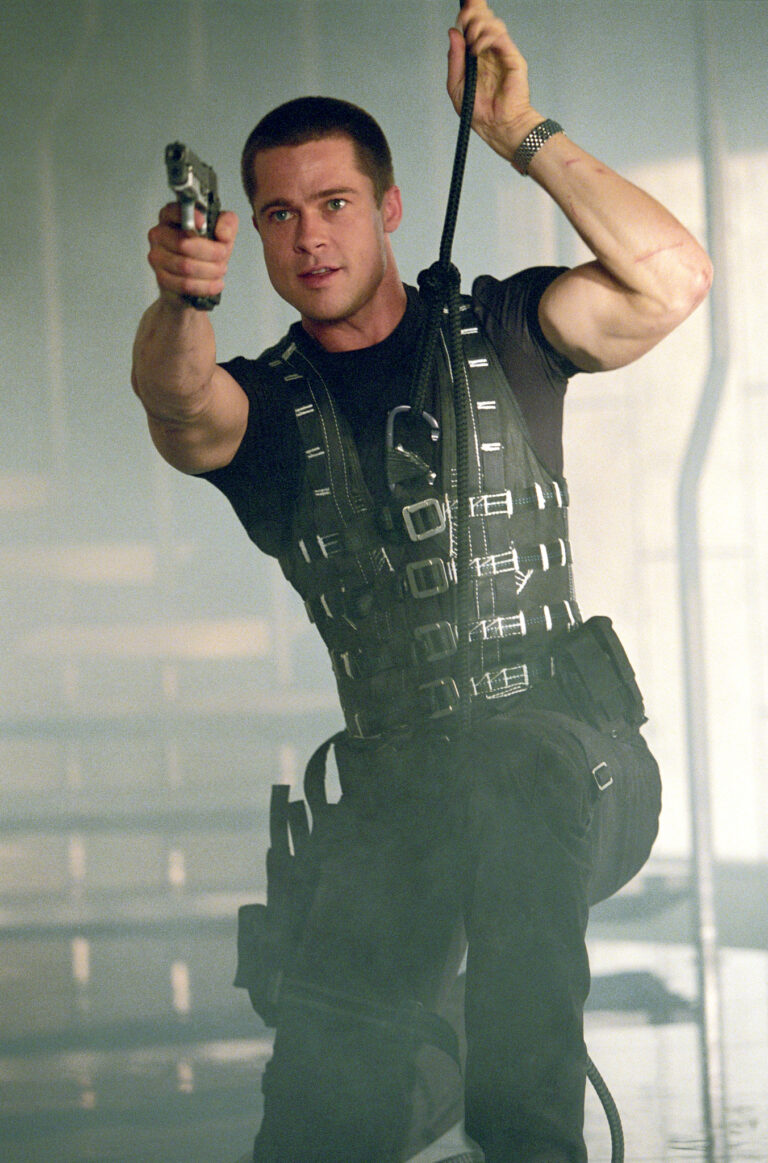 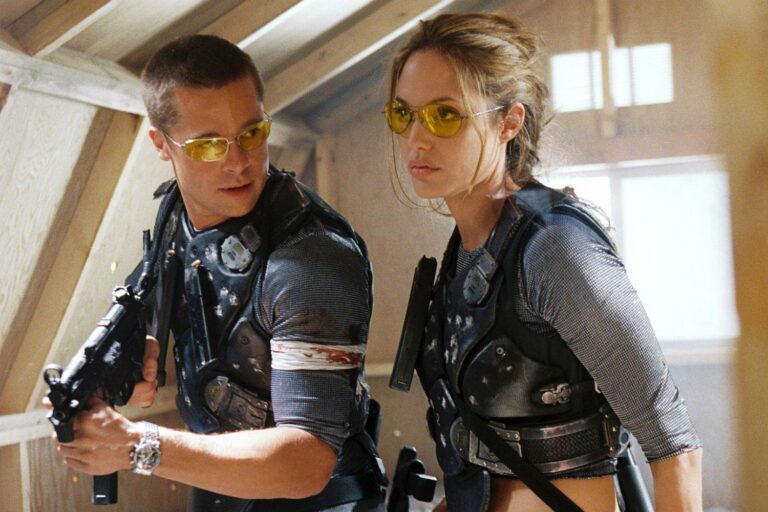 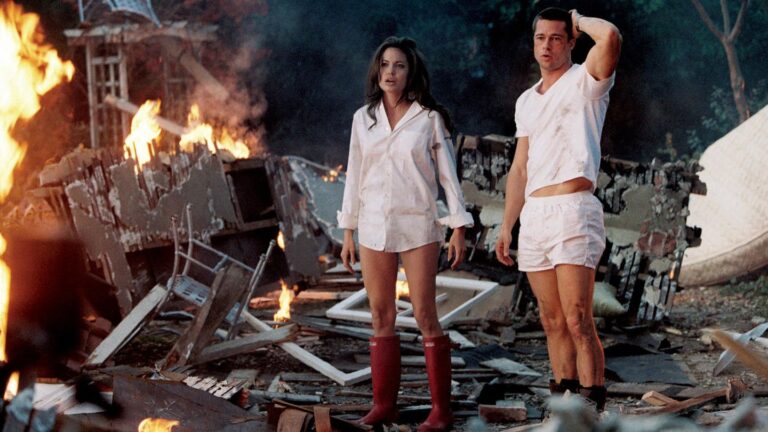 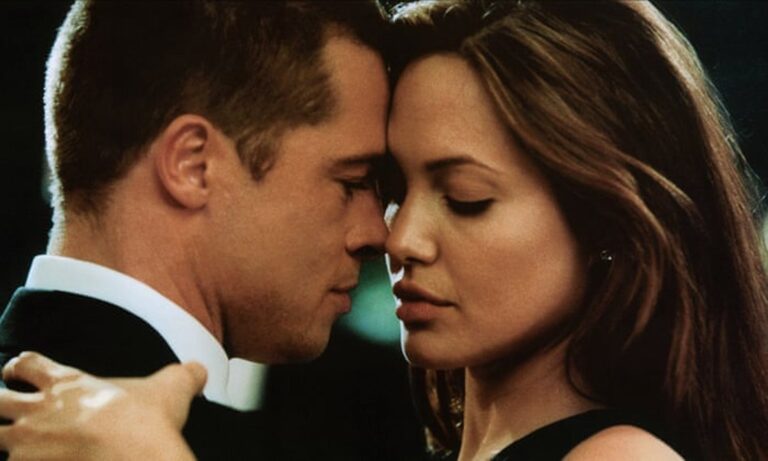 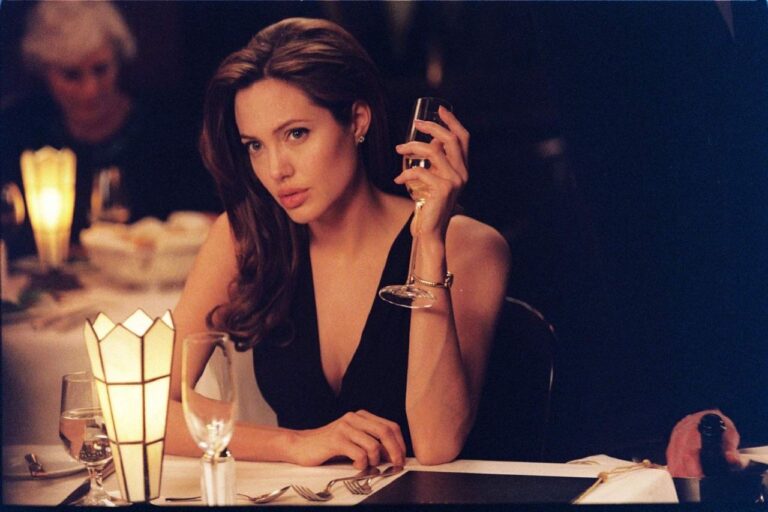 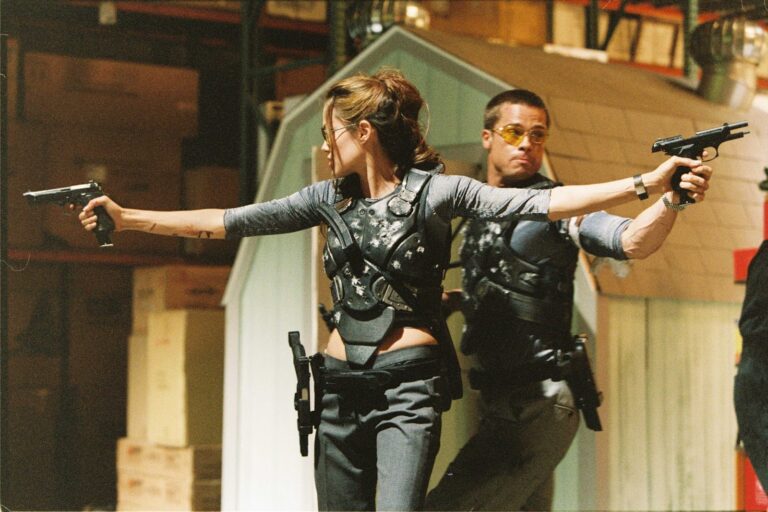 It took $478 million worldwide at the box office and Brad fell in love with Angelina while making the film. The stars of the film did explore the idea of a sequel but were never entirely satisfied with the direction of the scripts. And so Mr. & Mrs. Smith went quiet…

On the 12 February 2021, actor Donald Glover uploaded this quirky video announcement on his Instagram stories.

The thought of Donald Glover and Phoebe Waller-Bridge uniting to reboot of Mr. and Mrs. Smith as TV show for Amazon is an intriguing. You can imagine this pairing pushing the romantic-actioner into more subversive territory.

According to reports, this anticipated reboot has been quietly in secret pre-production for months and is borne out from the Fleabag star’s overall deal with Amazon. 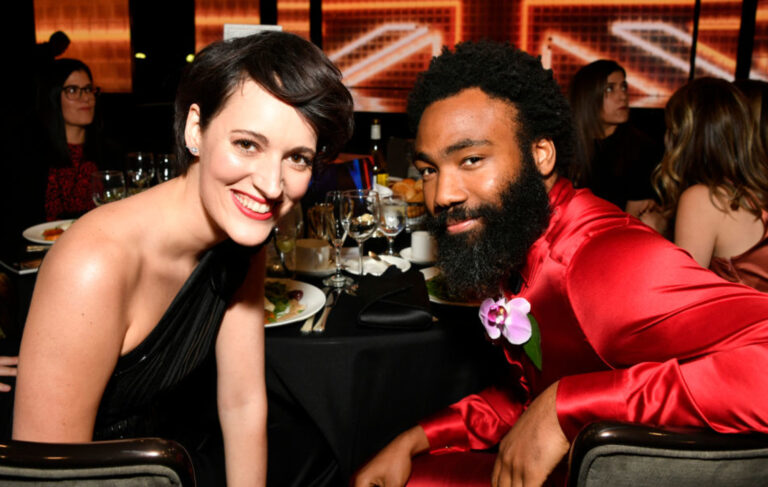 Of course, Mr. and Mrs. Smith won’t be the first time the pair have worked together. They starred in Solo: A Star Wars Story back in 2018. Glover was brilliantly reimagining the role of the charismatic smuggler, Lando Calrissian. Waller-Bridge played droll, self-made navigator droid, L3-37, who was convinced that Lando was in love with her but had concluded they “were not compatible”!

Mr. and Mrs. Smith is currently scheduled for a 2022 release – but The Recs will keep our ear to ground and bring you any updates.