Over the course of its 65-year history, the Eurovision Song Contest has started remarkably few careers. For every ABBA and Céline Dion, there are hundreds of acts that failed to convert douze points into fuel for success.

Britain’s Bucks Fizz proved to be a rare exception, amassing 20 chart singles – three of them UK #1s – and charting with five studio albums. The quartet of similarly-sized blondes was assembled specifically to record and perform Making Your Mind Up for the 1981 Eurovision Song Contest. All four could sing and brought a range of useful studio and stage experience to the table. But while they looked and sounded the part, they were essentially strangers thrown together in the hope they would gel. Interpersonal connections were little stronger than the Velcro strips that held a couple of satin skirts in place for the song’s eye-catching dance routine. 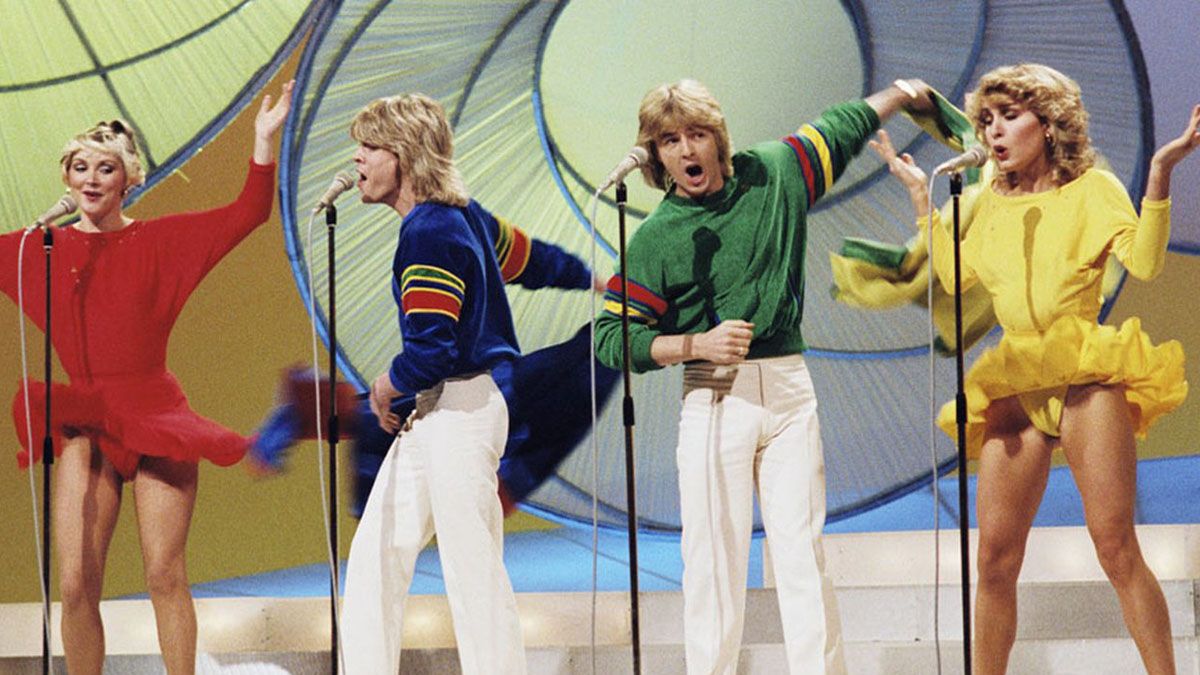 Initially, none of the four really believed the group had a lifespan beyond the chart run of the Eurovision winner. But RCA Records saw potential and offered a record deal. Their eponymous debut album capitalised on the cheery pop sensibilities of Making Your Mind Up, offering few hints of the more substantial things to come.

1982’s Are You Ready album represented a giant leap up the evolutionary ladder. Spawning two number ones in the shape of The Land Of Make Believe and My Camera Never Lies, it was the group’s commercial and critical high watermark. Subsequent releases would struggle to match its impact.

The Bucks Fizz story reads a bit like Into The Valley Of The Dolls reimagined as a messy Eastenders plotline. While the hitmaking run was rooted in a relentless grind of recording, touring, and promotional travel, somehow the music struggled for attention in the shadow of the media preference for puff pieces and glamorous photo specials.

For all their success, Bucks Fizz were consistently dismissed as manufactured pop puppets, and dogged by seemingly endless snobbery. Even so, their material was covered by seasoned international hitmakers like The Four Seasons, Barry Manilow, Cher, Celine Dion, and ABBA’s Agnetha Fältskog. 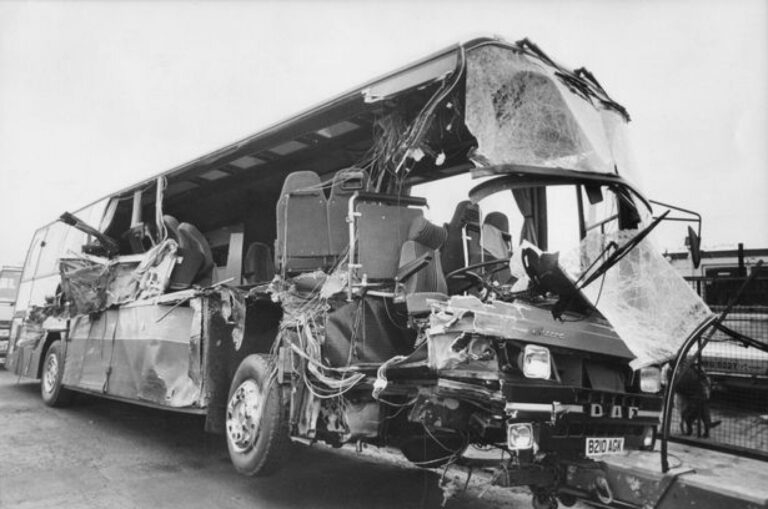 In late 1984, a near fatal bus crash brought priorities into sharper focus. It looked like Mike Nolan might not emerge from a coma but, when he did, he endured the long term effects of a brain injury. The others suffered a range of less serious injuries.

A few wilderness years followed, during which some hatchets were finally buried and the wisdom of age nurtured bonds that youth, ego and immaturity had previously worked against. While Jay Aston returned to the fold, litigation had put the name ‘Bucks Fizz’ beyond use for anyone but founding member Bobby G.

Gigs were performed under unwieldy permutations of the members’ names and references to the old group. Finally, they elected to operate as The Fizz – a legally uncontentious nickname that was coined by fans in the 1980s – and recruited another Eurovision veteran, Bobby McVeigh, to replace Bobby G. 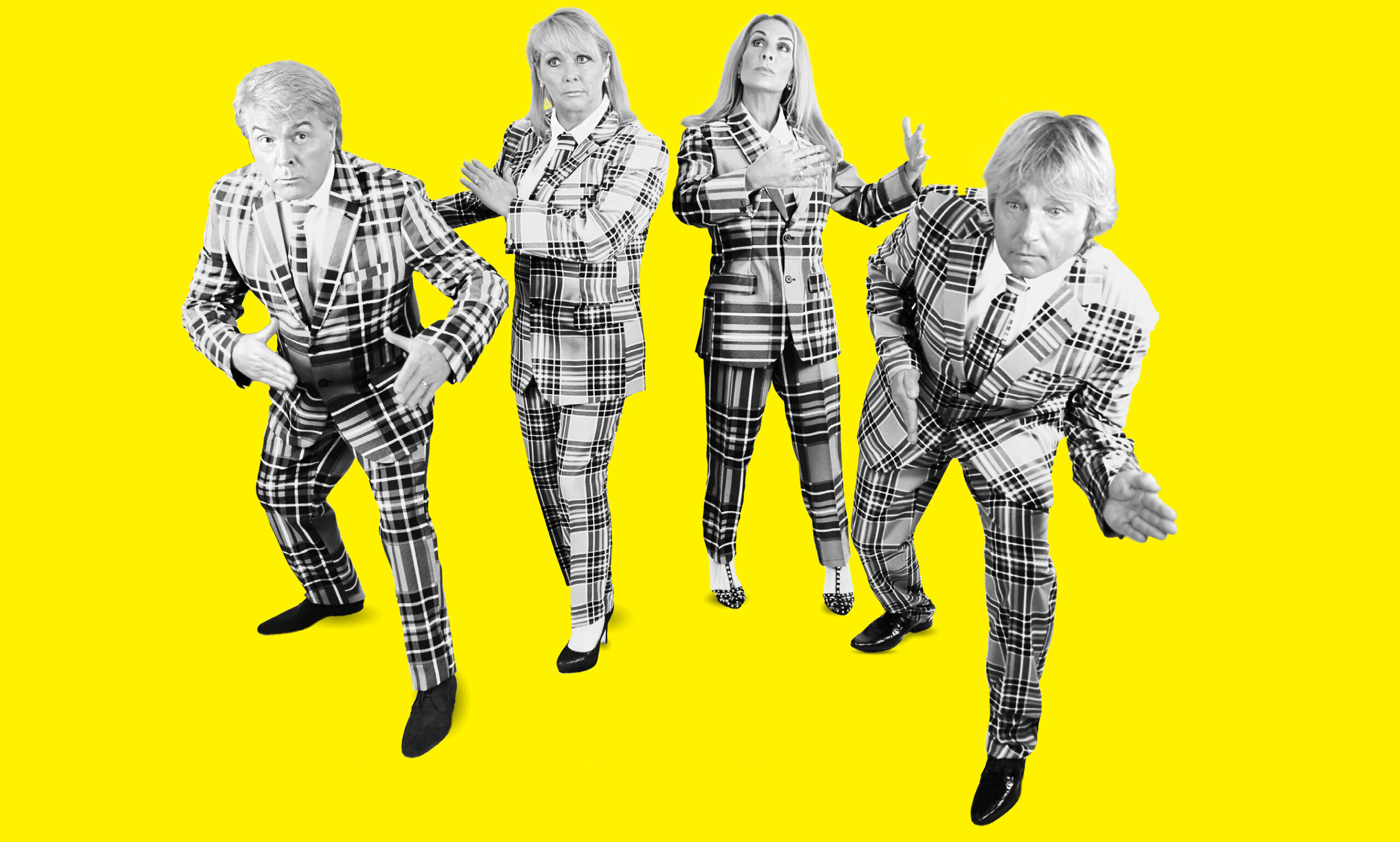 The Fizz have released three albums since 2017, produced by Mike Stock, and bettered some of their heyday chart positions. But this incarnation of the group hasn’t had a smooth ride either.

Bobby McVay couldn’t sustain the onerous commute from his home in Italy, quitting after the comeback album’s promotional campaign. Then disaster struck when Jay Aston was diagnosed with mouth cancer.

With the group’s future far from certain, they held their nerve with the release of 2018’s Christmas With The Fizz album. Happily, treatment, surgery and physical therapy has seen Aston return to good health and she completed work on last year’s Smoke & Mirrors album, which emerged just as Covid 19 brought the shutters down on promotional activities.

Now a three-piece, The Fizz’s tenacity represents a triumph against the odds. With forty chequered years under their Velcro belts and more new material promised, maybe it’s finally time for some critical reappraisal. From 1981 to 2020, the various incarnations of Bucks Fizz/The Fizz have racked up some pop peaches worth rediscovering! 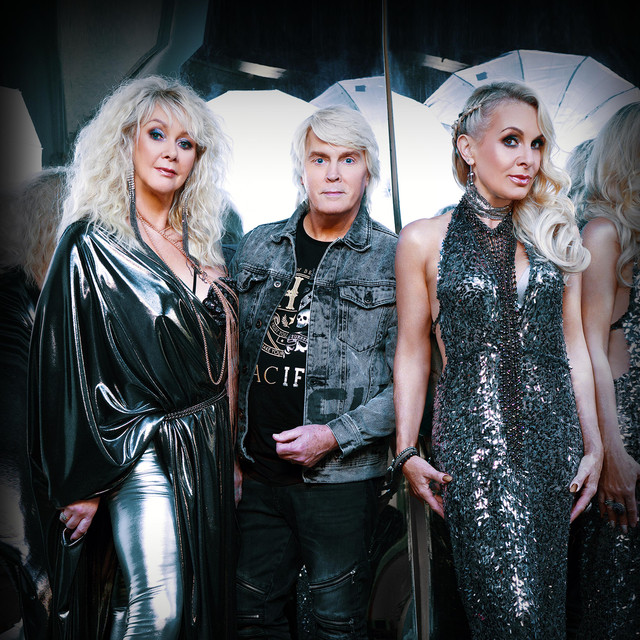 Why not visit The Fizz?

Find out what Cheryl, Mike and Jay are up to in 2021 by visiting their Official Site 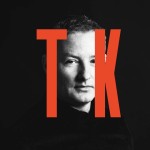